We are coming towards the end of Tuscany. This last section feels the most remote with rolling hills far into the distance mostly used for pastures and fewer buildings. Today we walked from Castiglione to Radicofani and there wasn’t a single Frizzante stop along the way. And no breakfast either.

Radicofani is a hill top town like almost every town in Tuscany. We could see the town in the distance for most of the day, stubbornly refusing to get any nearer. As the hours passed I wondered whether there was more than one of them. It was only when it disappeared and the path turned uphill that I gratefully accepted the fact that we were approaching the end of the day’s walk.

What a lovely place it is. Like so many Tuscan towns, it gets a significant boost from tourism so the centre is nicely paved and one or two bars and restaurants line the square. Being Italy, the square is never square.

We went straight to a restaurant which attracted us by its display of pilgrim paraphernalia outside. Once seated the Frizzante arrived without so much as a request. You could see from the state of us that we had fought our way over the hills since 6am and were in no mood for pleasantries. They must be used to pilgrims arriving in a distressed state, freely perspiring and in need of liquids. I doubt we’d have been so welcome in a normal tourist town such as Stratford upon Avon, for example.

The menu offered much for the hungry pilgrim. Great steaks sold by the kilo, suckling pig, chicken, leg of pork and other non vegetarian delicacies. Paul and I order a pasta first course and told the waitress that we’d order the second course in due course. But the first course was as far as we got. A huge platter of pasta arrived with a brown paper bag full of fresh bread. Perfect pilgrim food. There was no possibility of eating another thing. Poles apart from last night.

Things fell into place. After lunch we came to the hostel on the square just as it was about to open. There was just time for a quick look around the church before the doors were thrown open to an assorted crowd of walkers. The Ospital is a traditional pilgrim hostel staffed by volunteers known as hospitaliers. Anyone walking a little bit of the Via Francigena with a pilgrim credential is welcome. While we register they offer us an espresso and then we are shown to a bunk in a small dormitory of half a dozen beds or so. At 7pm the poor hospitalier couple will perform the traditional washing of the pilgrims feet and then they will wash their hands and serve dinner with wine. At 5.30 they will serve breakfast to send us on their way. And the cost of the whole stay is by donation, whatever you can afford. It’s s true pilgrim experience. 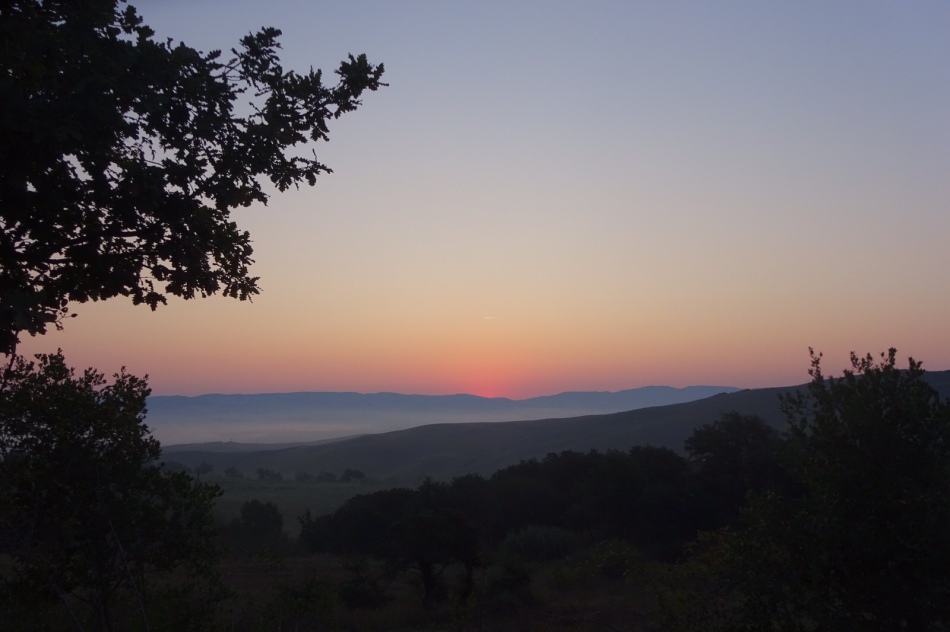 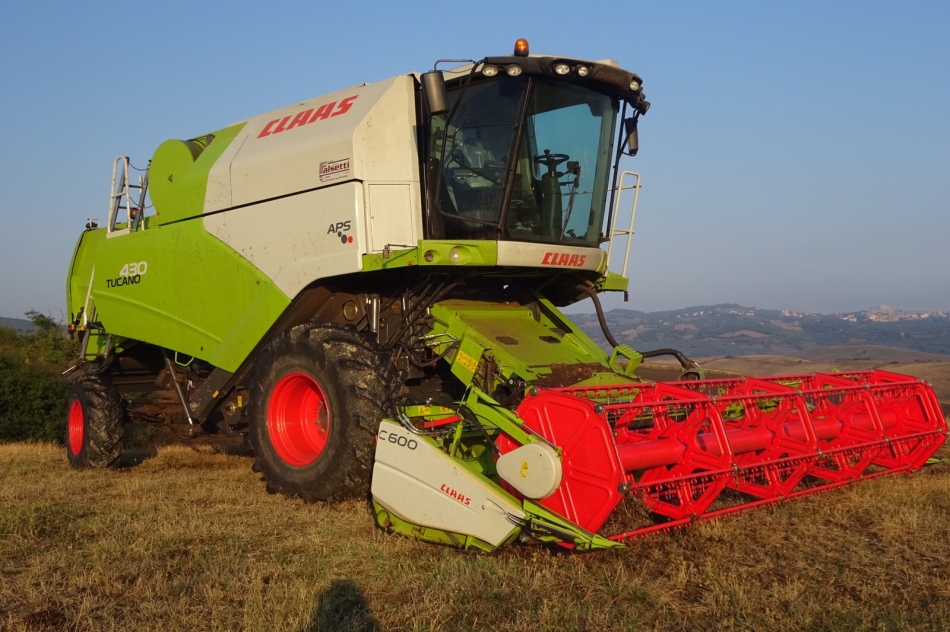 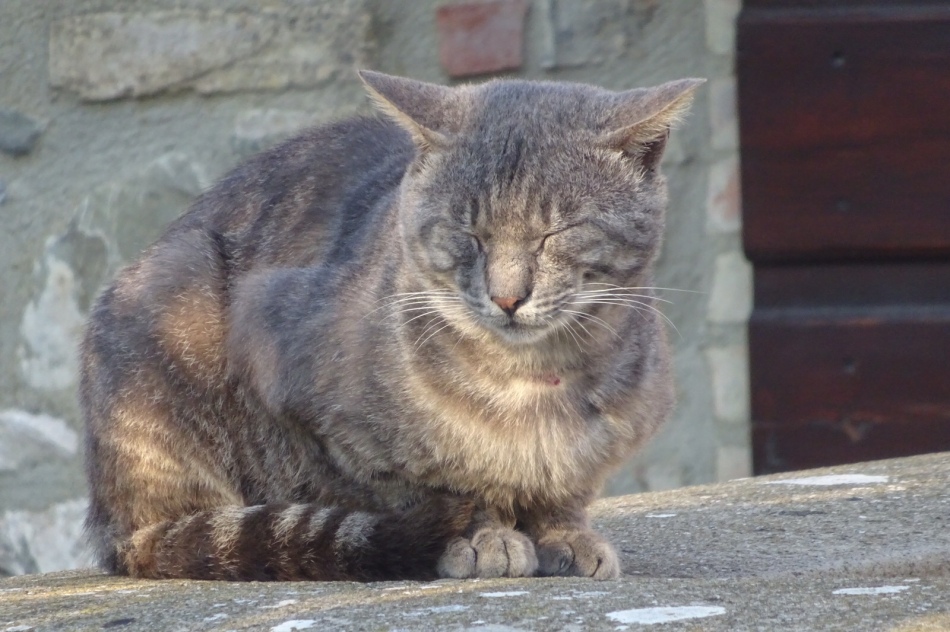 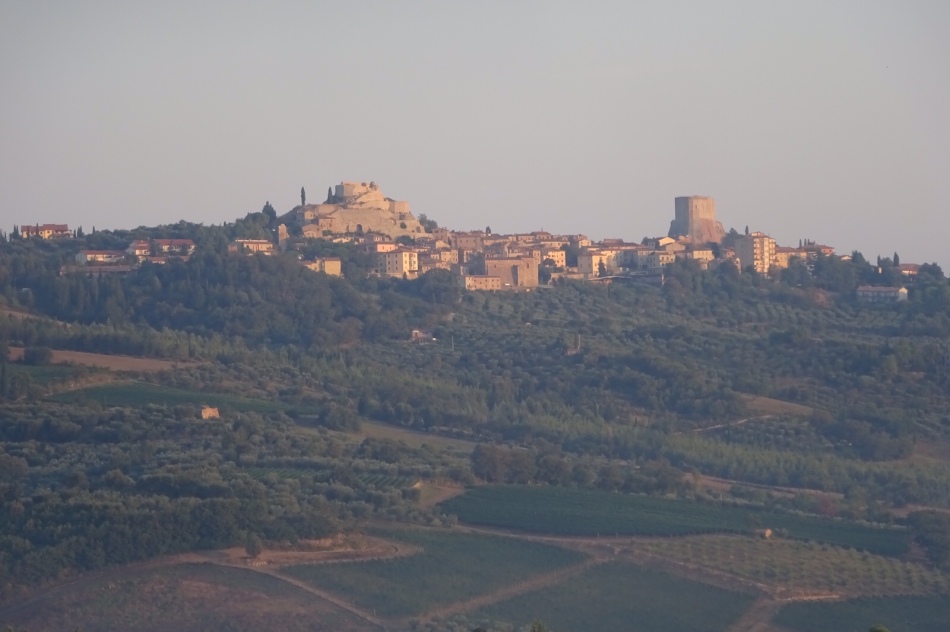 Castiglione in the early morning sun