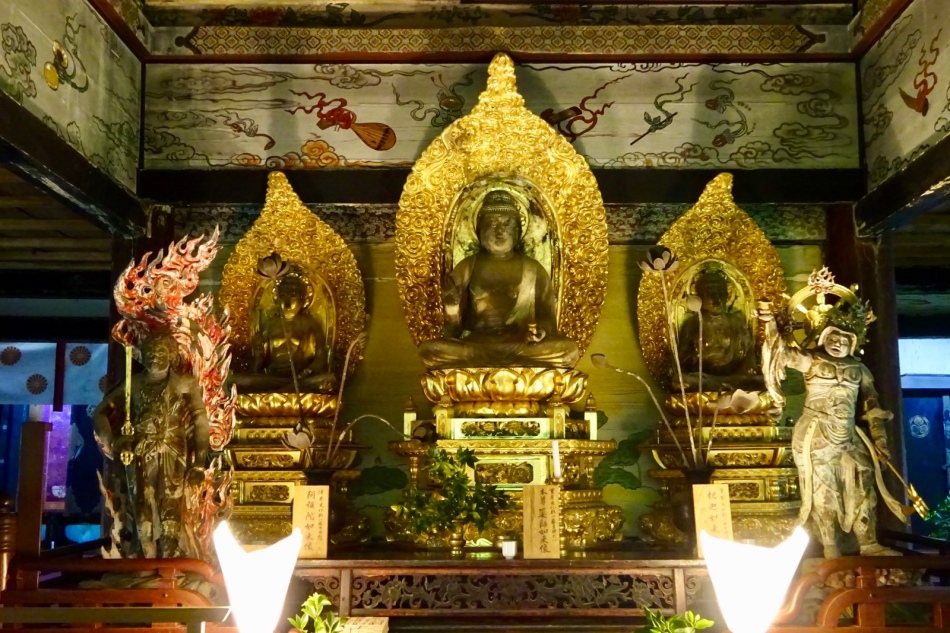 Hello from Kyoto, the former capital of Japan and home to numerous Shinto shrines and Buddhist temples with their tranquil gardens and ancient imagery. Kyoto is also home to some great coffee shops, all sorts of cuisine, romantic bars along the river and everything that is so exquisitely Japanese. Everything from Geisha, tea ceremonies, fine pottery, confectionery… well, everything. And Starbucks too.

When the cherry blossom sweeps across Japan in late March and early April everyone stops work to celebrate the briefest moments of pure beauty. I saw it in 2005 when I took a little tour of the Kyoto gardens. But is the autumn even more spectacular with millions of maple leaves exploding in shades of deep red?

In 2015 I returned to find out and it was during that trip that I found myself at Temple 75 on Shikoku, Japan’s 4th island. I saw pilgrims dressed in extraordinary attire, bowing, praying, chanting, ringing the bell and lighting incense. They were on a Buddhist pilgrimage around Shikoku visiting 88 temples. It reminded me of my 25 year old dream to walk a pilgrimage from my home to Santiago de Compostela and when I saw these people I knew my time was coming.

After completing the Camino, I became drawn to the idea of walking this Shikoku 88 Temple pilgrimage. But there are some big challenges. Shikoku is less developed than the rest of Japan. There are no Shinkansen bullet trains. No one speaks English and it’s a little bit wild. So, two years ago I signed up for a Japanese class and teacher Emma taught us a lot of useful conversation. At the end of the year I switched schools and Miyuki took over, leading me through all the verb and adjective conjugations. What a journey! And finally I’ve taken more classes here in Kyoto. I think I could really get a grip on this language after a few more years but there is no time to lose: the Olympic Games are coming to Japan in 2020 so here I am.

Almost as soon as I met Paul on the Via Podiensis in 2017 he suggested walking this Shikoku pilgrimage. But we went to Rome instead. He recently drove his Vespa from his home in Southern California to the frozen north of Canada. The ultimate road trip. I hope there will be plenty of comments from Paul as I attempt this journey into rural Japan and perhaps it will whet his appetite for another pilgrimage.

So, here’s the plan. I start on Friday the 13th. A little old rickety bus will take me from Kyoto over the sea to Shikoku, drop me off and then make a hasty retreat. I will get my uniform and walk about 5 Km to nail 3 temples (you used to nail your name card to each temple but nowadays you drop it in a bin for burning). That will leave me with 85 temples and 1195 Km before my flight home on 16 November.

I’m not a Buddhist and I’m not going to go on and on about Buddhism and the temple rituals. But it’s a religious pilgrimage and I’ll respect it and look for a comfortable level of participation. I’ll write about it tomorrow so if you’re kind enough to follow the journey you’ll probably want a quick overview of what it’s all about. 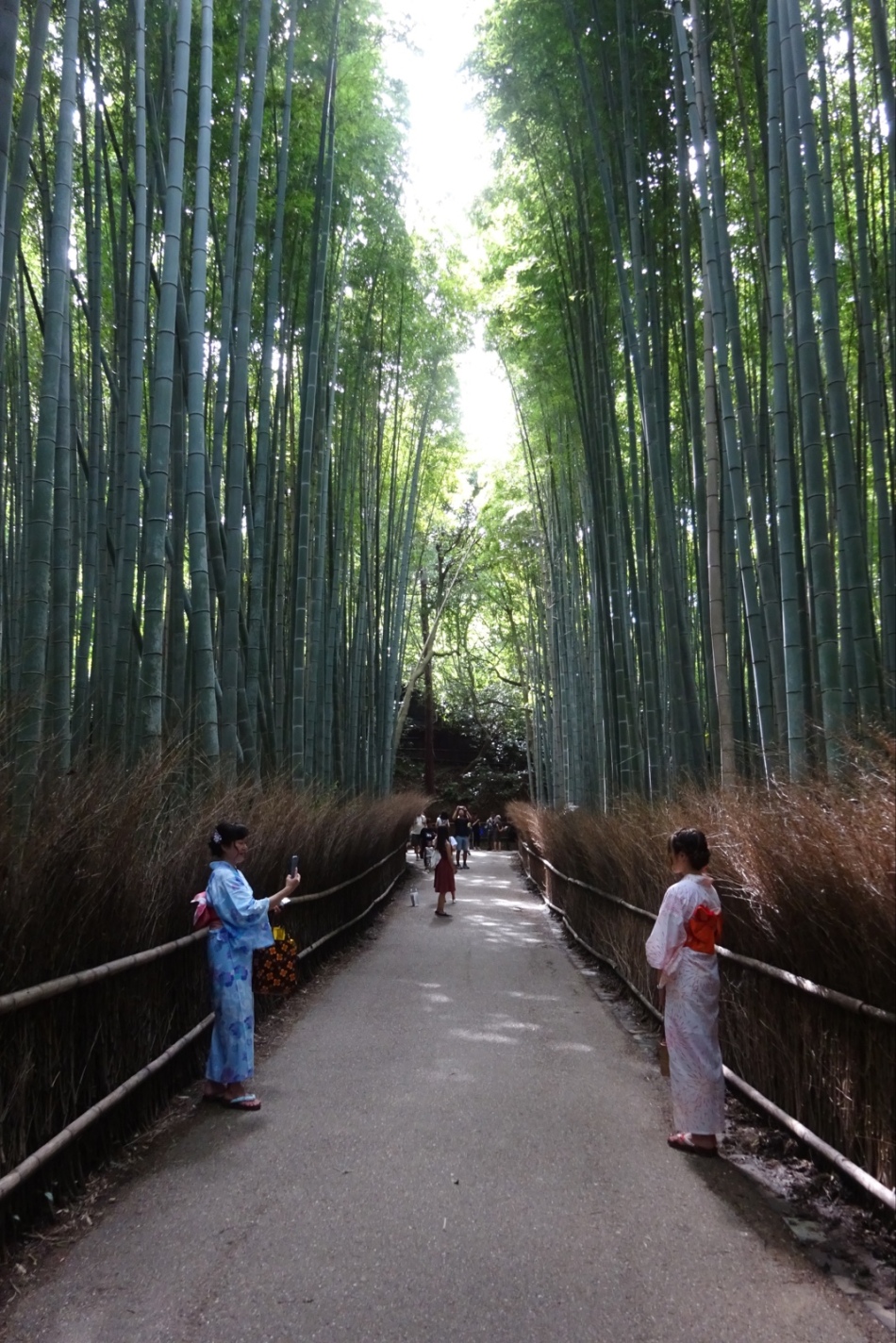 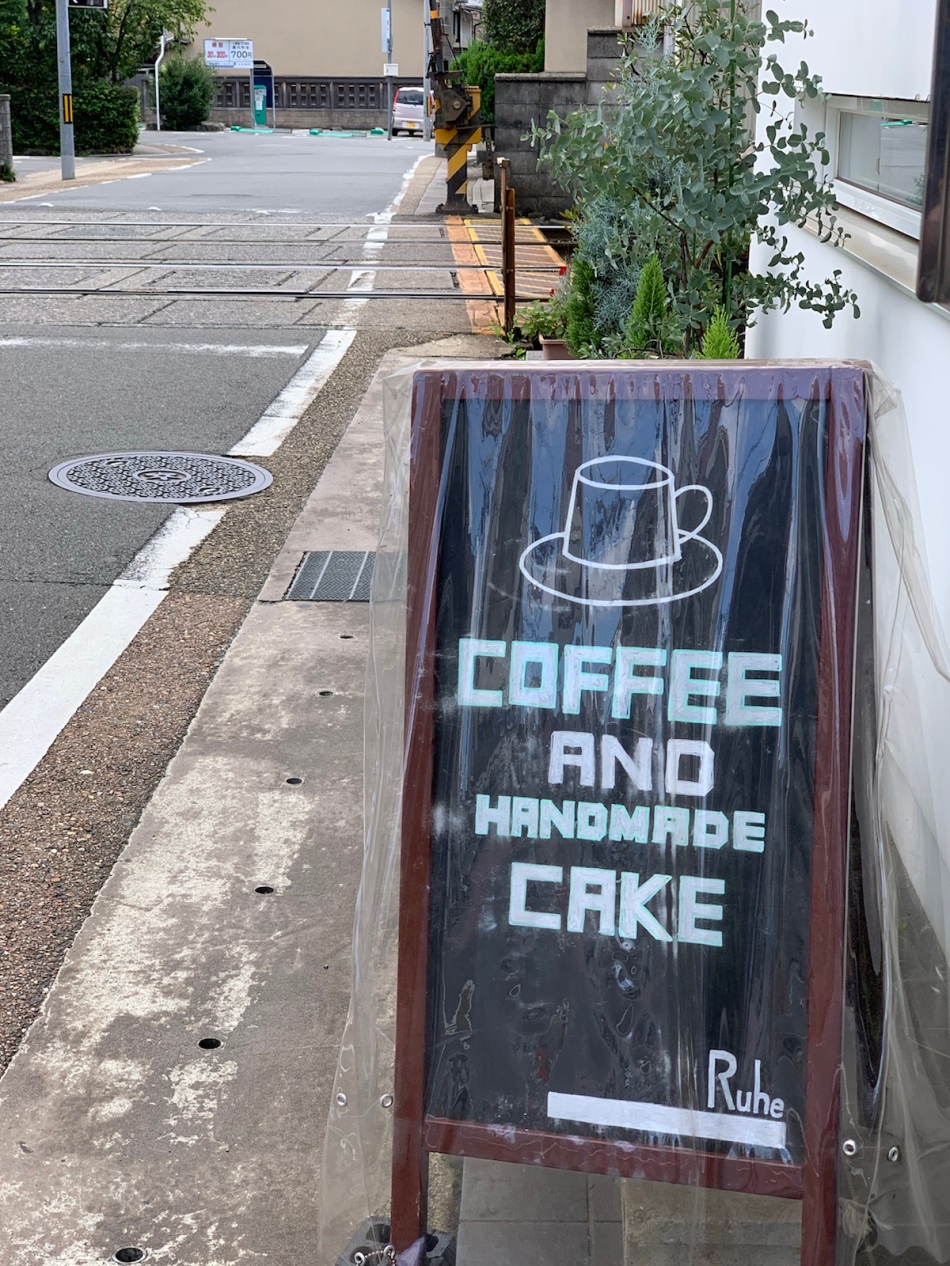 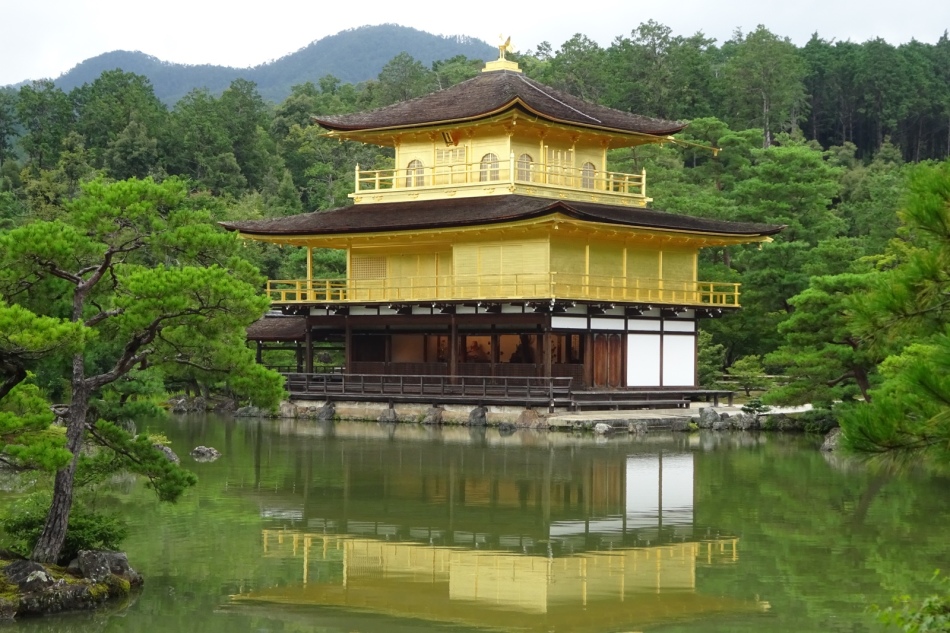 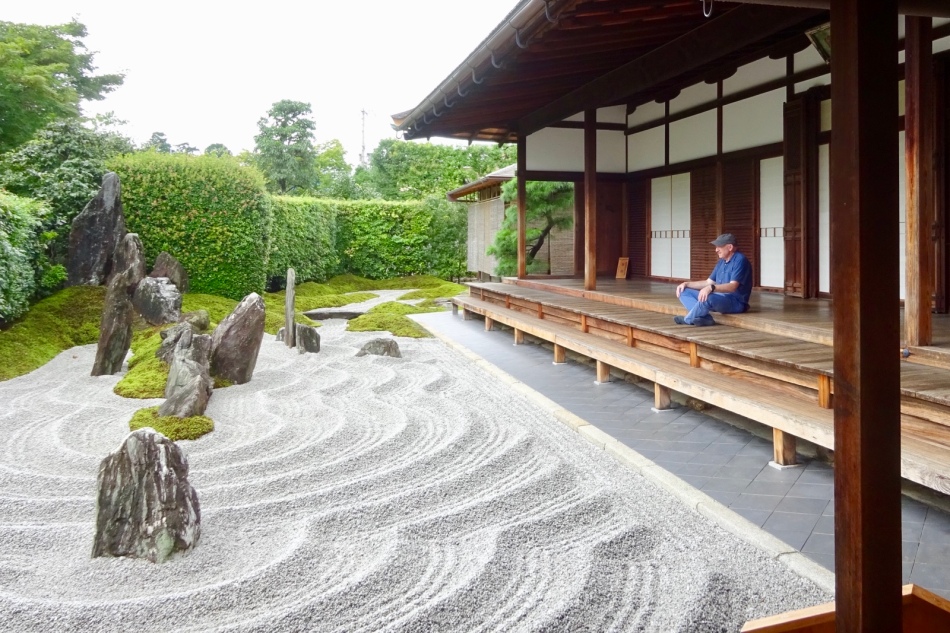 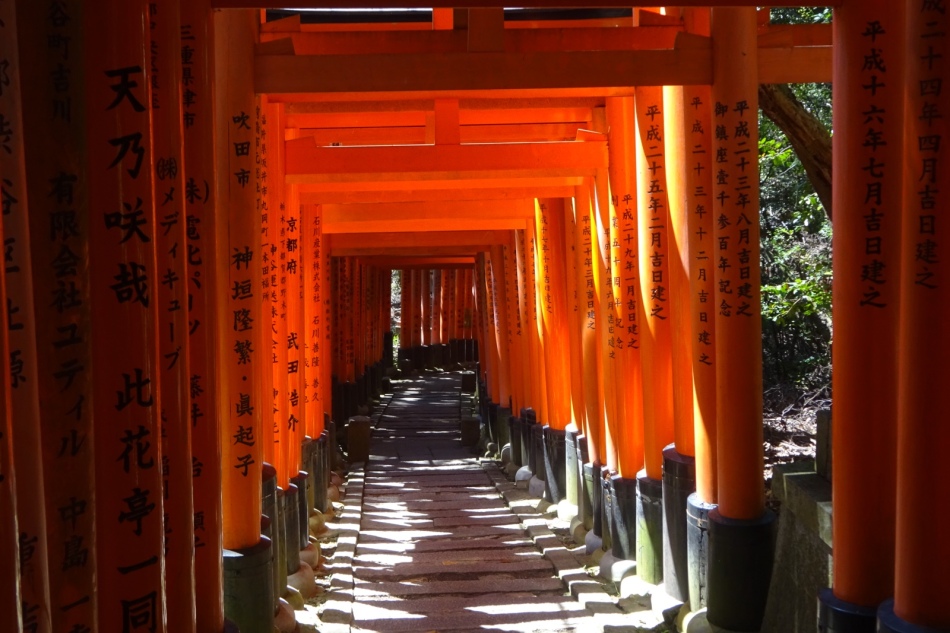 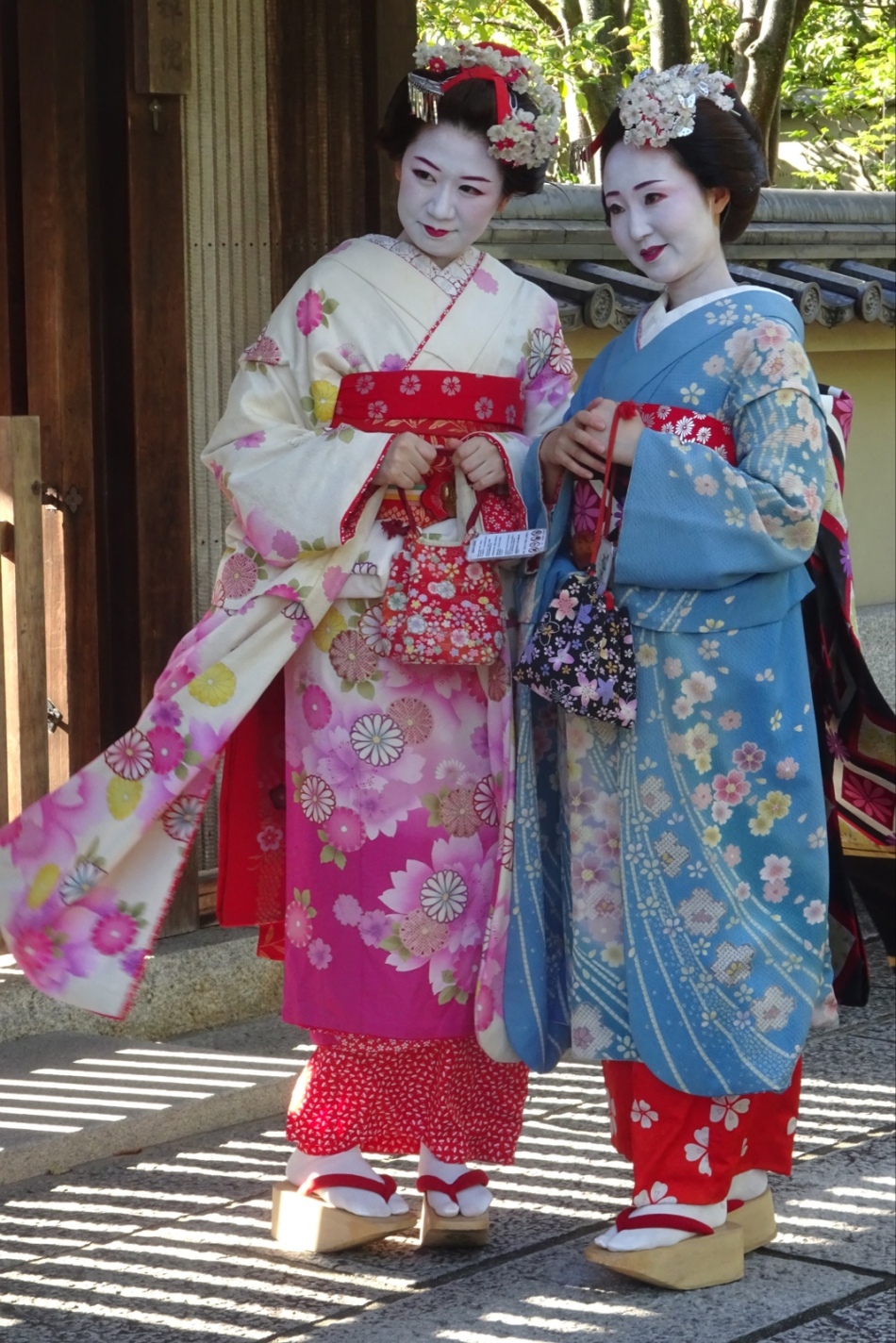