I’ve had a very pleasant last couple of days in Kyoto viewing 3 more [insert adjective] temple gardens and a visit, by appointment, to the exquisite Katsura Imperial Villa where the stroll garden is fit for an emperor.

This afternoon I was fortunate to attend a special opening of Kyoto’s oldest Shinto shrine, the Shimogamo Jinja, which dates back to 675 although excavations have retrieved artifacts from 300BC. It sits in an area of ancient woodland right in the heart of Kyoto. And, nearby I saw another gem or Important Cultural Property, the Old Mitsui Family Shimogamo Villa which has only recently been opened to the public.

In between the gardens I had an adventure in Kyoto station to buy my bus ticket. The station is a city in itself. After an hour or so I managed to find the bus ticket office and secured a seat for Friday’s 7.40 departure to Shikoku, next to the driver.

For breakfast in my little apartment, I have a giant bag of muesli and milk from the local convenience store, bread from one of several local bakers, butter and a small pot of marmalade. But who can resist a real French Cafe opposite the main station? One cappuccino? Non. Cafe au lait and a pain aux raisin. Delicious, as the French say. Or oishii desu works here.

Now, just a few words about the Shikoku 88 Temple pilgrimage.

In Japan the native religion is Shinto and it involves the worship of spirits to assist in all aspects of life, particularly romance and harmony with nature. You find Shinto shrines everywhere, fronted by the distinctive orange torii gates which separate the living from the spirit world.

Buddhism arrived from China in the 6th century. It nicely supplements Shinto and to this day, many people follow both religions. In 774 UK time, Kobo Daishi was born in Shikoku. He studied politics and business studies at Nara university but dropped out to concentrate on Buddhism. For 7 years he roamed the temples of his native Shikoku performing esoteric exercises in the mountains and eventually achieved enlightenment. He took the name Kukai and emigrated to China to study Shingon Esoteric Buddhism. He was made leader of the sect but then the emperor recalled him to Japan. Shingon Buddhism became one of the two main sects of Japanese Buddhism.

Kobo Daishi is revered in Japan and his legacy continues to inspire people to visit Shikoku and to worship at the 88 main temples. Every pilgrim is seen to embody KD so people are especially kind to pilgrims.

Perhaps the most important objective of the pilgrimage is to visit the 88 temples and most pilgrims do this on an escorted bus tour or by slowly visiting temples as the opportunity arises. But more merit is obtained by walking. Of the 100,000 pilgrims per year there are about 6000 who walk and of these only about 10% are non Japanese.

Well that’s enough for now. The pilgrimage has a long and fascinating history and I think we’ll find out quite a lot more about it once we get started. 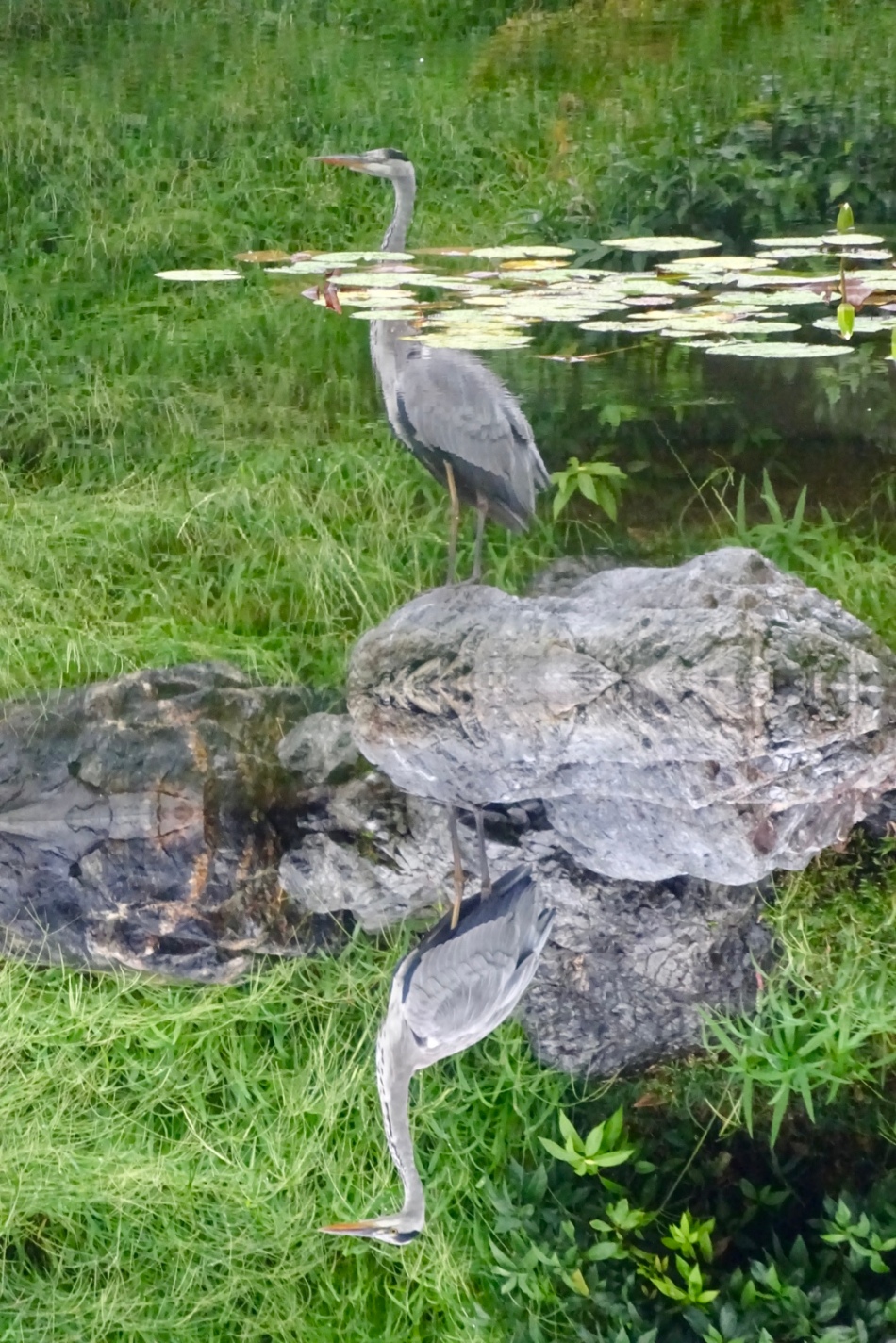 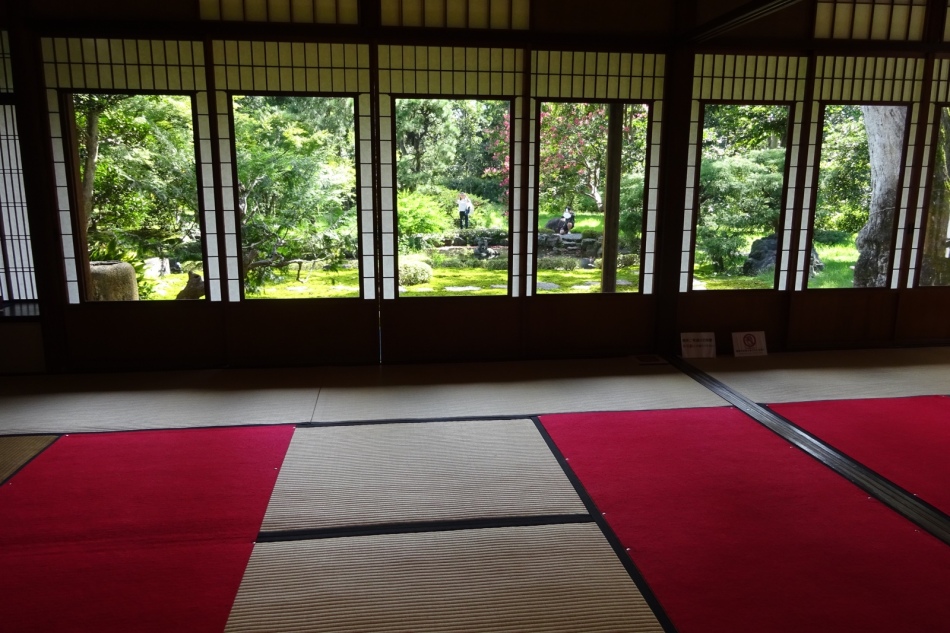 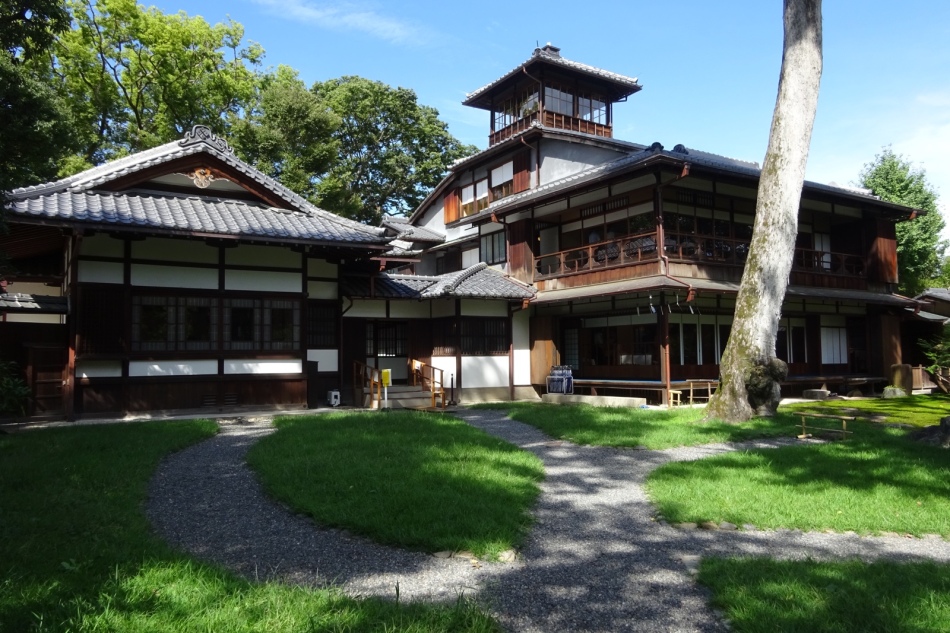