Last night’s Travelodge was well outside Alcester (pronounced Ulster) and it occupied a prime site on a busy roundabout which circulated traffic from two major roads and a bridle way. I arrived on the bridle way. Alongside the hotel was a BP petrol station and a McDonalds. Give them credit, McDonalds serve a fine side salad and I had a quarter pounder with cheese. Nowadays you’re not allowed to chat up the girl; it’s all done on a touch screen but at least you can specify no pickles. It was a much better meal than the previous night’s curry which woke me up in the night.

After McDonalds I went into the BP station and bought a bottle of Polish beer.

Today started well but then degenerated. I met the Heart of England Way in Ulster and we set off in good spirits. I was already fueled with an Egg McMuffin and a very decent McCoffee. Rain was forecast but we skipped along through fields of sheep and cows and the occasional barley crop.

Pretty soon I fell for her old trick. I reached the bottom of a muddy, boggy, cow enriched field when she said “I’m over here”. She was only a few metres away but between us ran the Berlin Wall. History isn’t kind to the DDR but they could build a wall almost overnight.

Anyway, the rain was now falling very hard. She pointed to a fallen tree and I was soon clambering over the tree, over the fence, through the anti-tank nettles and back on the path.

The rain fell. And fell even harder.

But I thought I was ready for it. I bought a new pair of waterproof over trousers just before this trip. They were the best in the store with welded zips etc. They came with a dozen clipped on labels proclaiming their abilities and patents and guarantees. Of course they were made out of Goretex. I was topped with a world beating jacket which had defied the typhoons of Japan. My boots were similarly waterproof with all the magic tags sewn onto the side. But the star of my wardrobe is my iPhone XS, guaranteed waterproof by the world’s richest company. It will happily work under 3m of water for 30 minutes. At least. When I was in the Apple Store before I went to Shikoku I was counting out the thousand pound notes and I said to the Apple geek “and a waterproof case, please”. “Oh no you won’t need that. It’s waterproof”. Ha ha.

We walked in silence, the Heart of England Way and I. The rain was pounding down. Coming toward me were the first two walkers I’ve seen. They were very young girls, no more then 14 or so with day packs. I said hello and continued. It’s great to see such young people out alone especially on such a day but further conversation is unwise.

I was soon in the long grass and thistles, the water was sucked into my boots and rose up inside my waterproof trousers. My socks were squelchy and my shirt was soaking wet. My body temperature was falling every minute.

Henley-in-Arden was the only town en route today and I was in a pitiful condition when it appeared. It was only half way to Kingswood. We fell onto the High Street and I thought I was hallucinating. There, in front of me, was a Costa Coffee store.

I ordered a cappuccino and sat in a puddle in a corner with the Heart of England Way. She said, “It’s not 1971 anymore”.

I called for a taxi.

Soon I was in a hot bath. I plugged my iPhone in and it said something like Moisture detected on lightning port. Charging not available. Do not put iPhone in a cup of rice or insert anything like a tissue into the port. If it’s an emergency, press Ignore.

I had 3% battery left which was just enough to get onto Amazon and order the first waterproof case on the list for next day delivery. I rigged up the fan in the room, directed it at the iPhone and just before dinner the thing beeped. 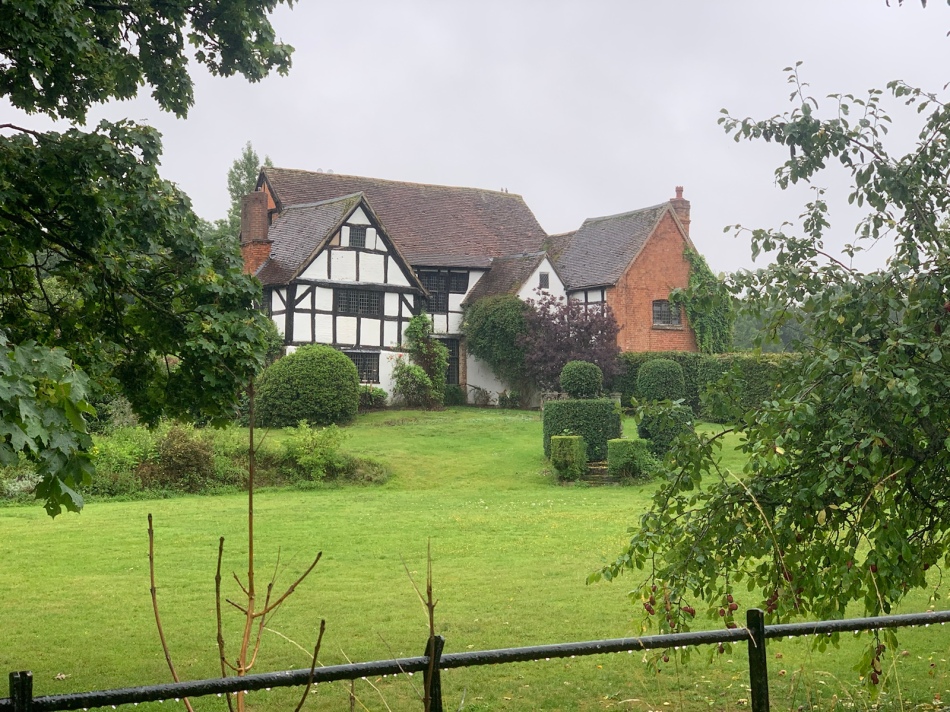 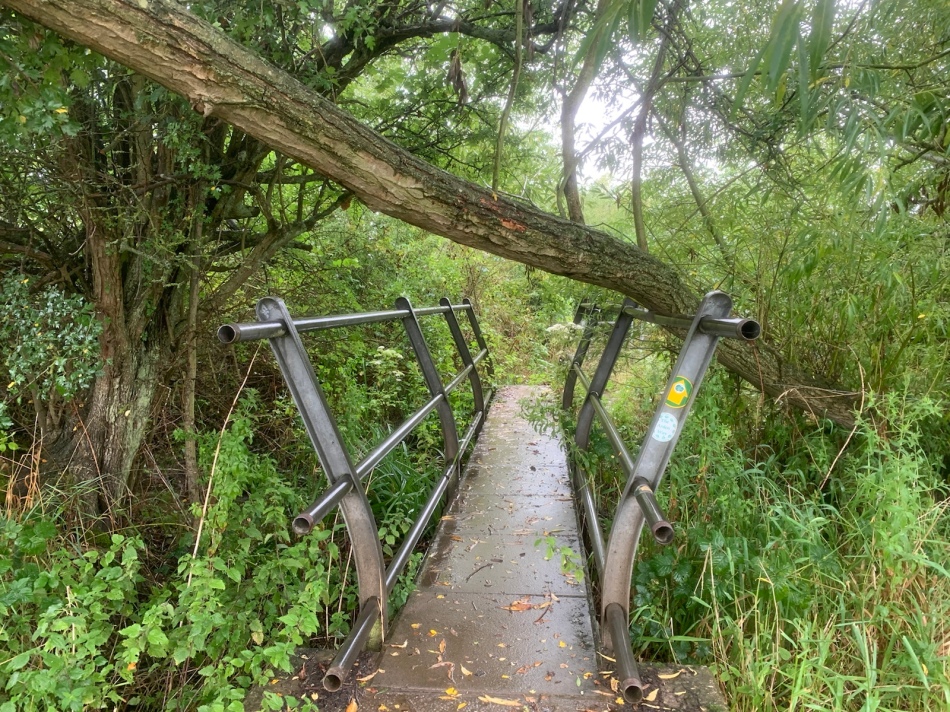 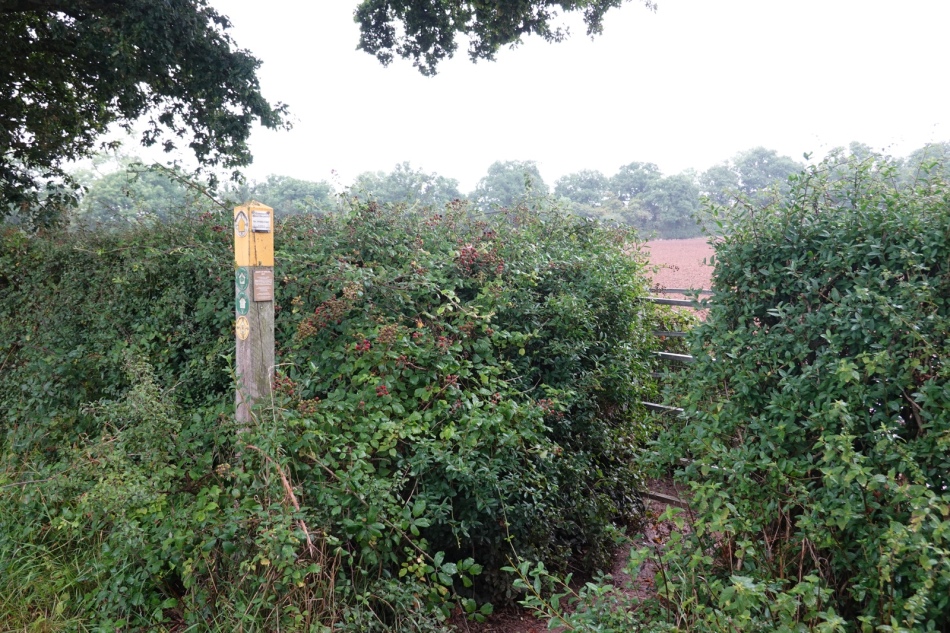 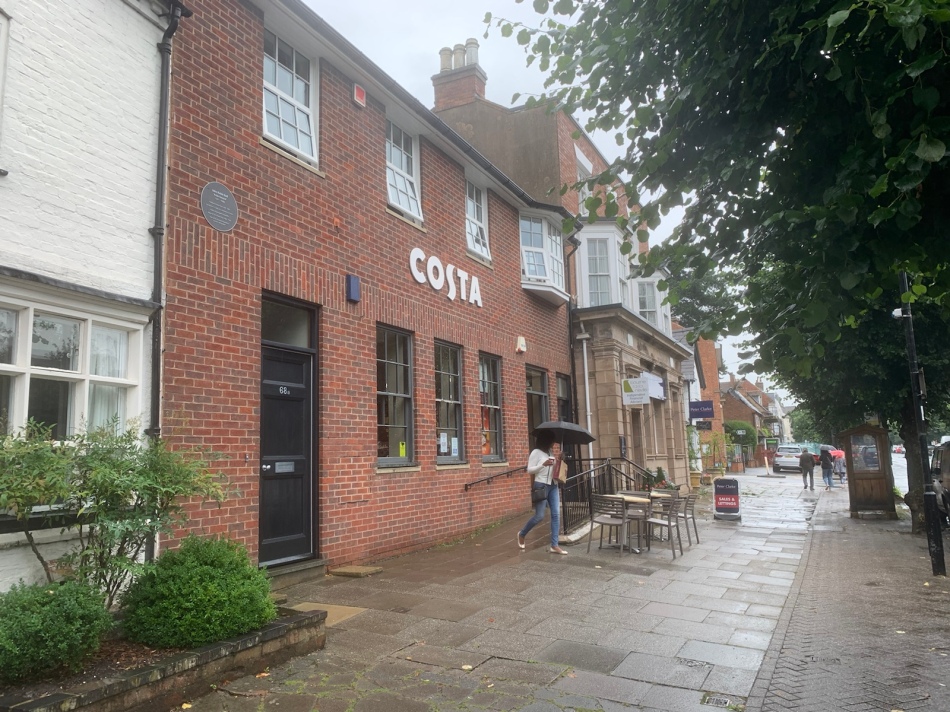