A pleasant enough day, walking 19Km through fields of flax and corn to Wisques. We are staying in the Abbey but have temporarily moved to the local hotel to watch the French Open final. The hotel is rather nice but has things which are of little interest to the pilgrim such as a well stocked bar.

In the Abbey the lack of a bar or TV is more than compensated by the frequent religious services and daunting religious paraphernalia in all the rooms. The Abbey in Wisques is actually two Abbeys: Abbaye St Paul is male and Abbaye Notre Dame is female. They offer accommodation to pilgrims but it is strictly men only in St Paul and women only in Notre Dame. As we are a mixed group, we are being accommodated in a house in the grounds of Notre Dame. There are no pilgrims here today, however the occasional pilgrim does pass through.

From the outside our house is very pretty. Inside it’s very basic. Paul and I have a room downstairs. Claude and Marie have another room. There are a few more people upstairs along with the shower/toilet. It’s going to be interesting in the night.

There is a real problem in the French countryside. The villages are depopulated, the shops and bars have closed and there is a general feeling of decay. The pilgrim must plan the next night’s accommodation to ensure dinner and breakfast and try to make arrangements for lunch. Take Wisques, for example. On Sunday the store is closed. The hotel restaurant closes after lunch. There is no takeaway delivery service. We ate dinner in the Abbey but it was an extreme disappointment and we are hungry. Watercress soup which was more water than cress, served with half a slice of sliced bread. Next was a small pizza divided into 7 slithers. It wasn’t even nice. Then a tub of sugary yoghurt. We will stock up with cereal bars etc at the first opportunity.

Talking about food, we stopped in the woods for our picnic lunch. Among the trees and birdsong we could hear a crow. The crow is a popular dish in France and Claude told us in his heavy French accent how to cook it. You put the crow in a large pot with lots of water and bring to the boil. Add a rock. When the rock is tender, the crow is ready to eat. 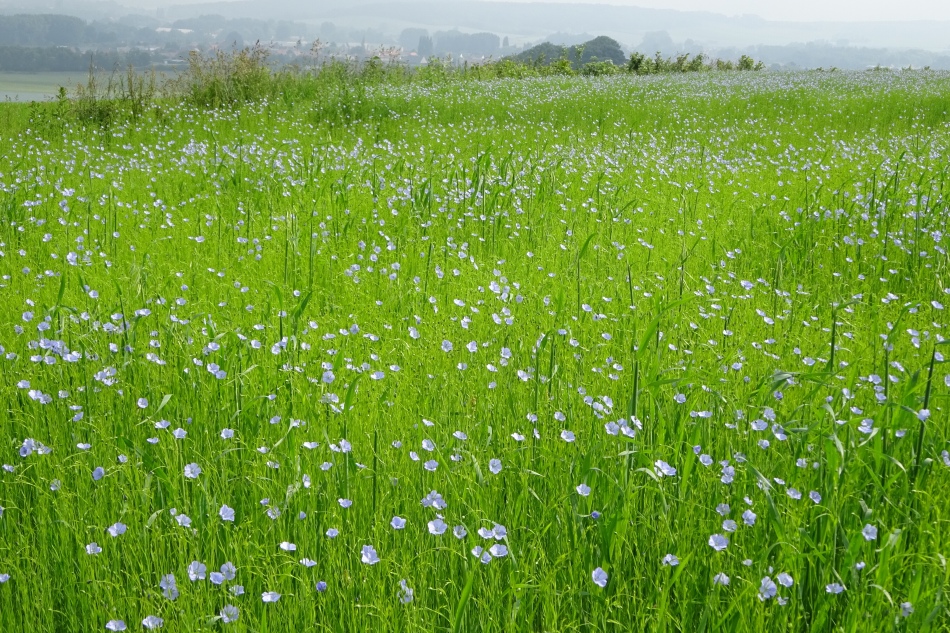 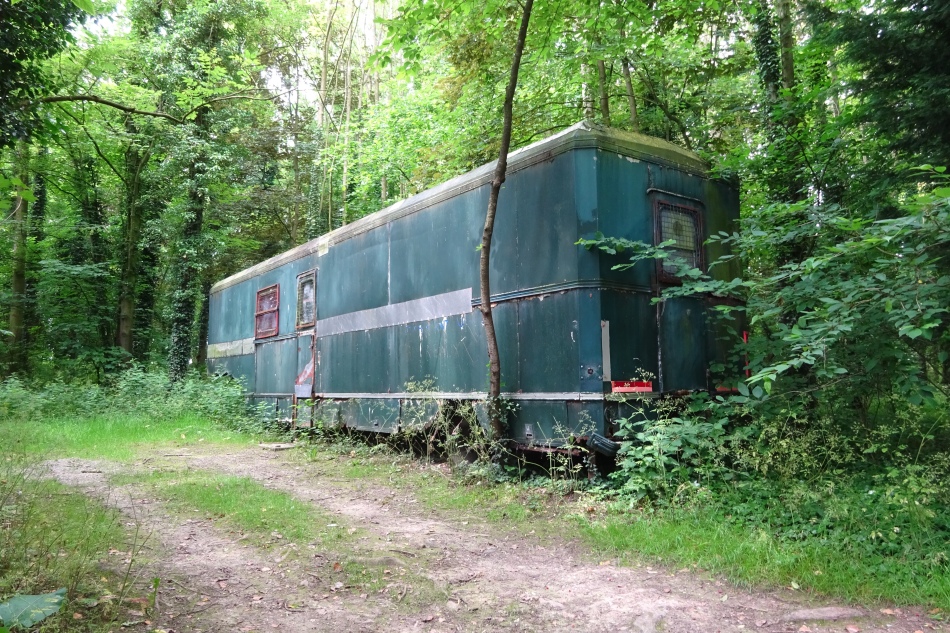 An abandoned trailer in the woods 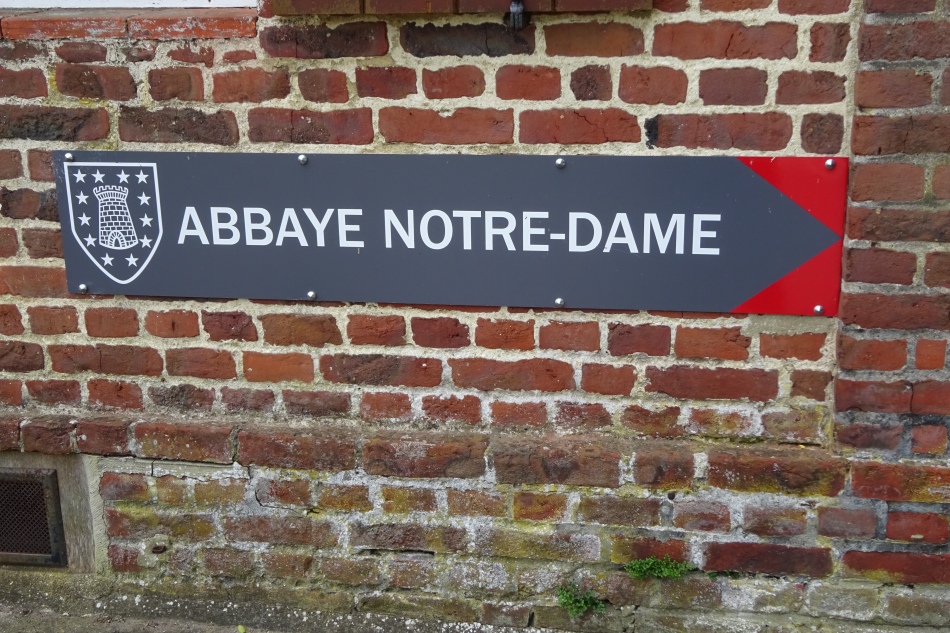