Arras. Two world wars were fought here but it’s mostly about WW1 and the battle of Arras in 1917. The British and Imperial troops had fought their way here and occupied the old quarry tunnels under the city. The plan was to create a diversion to distract the enemy while the French stormed the front line driving the Germans back home. It didn’t work out and over the next two months more than 4000 men were lost every day. Arras was destroyed.

We visited the tunnels this morning. They are known as the Wellington tunnels because they were dug by 500 New Zealanders. Several exits were created for the men to charge at the Germans on the fateful day. It was to be a surprise attack.

We then visited the British cemetery where the men lie, frozen in time. Immaculate and serene. No UK government has dared reduce the budget for maintaining these war cemeteries.

Being here made me think of my grandfather who was in these parts in 1916. I hardly know anything about him, where exactly he was gassed or what happened next. He had worked as a railway porter in London and lived in poverty even by the standard of those days. I expect the war came as a blessing, the chance to earn good regular money and have some fun. All I know is that the gas warning was sounded in his trench and he was a little late with his mask. That’s me exactly, fumbling with the wretched strap and unsure which way up it goes. The gas got into his lungs but somehow he survived and returned home an invalid.

My grandmother raised my dad and aunt by working as a domestic, downstairs in some grand mansion in South Kensington. My grandfather died while my dad was still a boy and he never talked about his childhood.

In somber mood, we walked through Arras looking for any building which might pre-date 1916 but found none. I did, however, spot a quaint hairdresser salon and went in for a regulation No 5 shave. You could not imagine two more charming French ladies. Not only did they understand my precise instructions but we had quite a chat, all in French. They would have understood chicken sandwich. She washed my hair before removing it (unsure what the point of that was) and then snipped away at the little hairs growing in odd places so that I would look my best for my meeting with His Holiness in September. 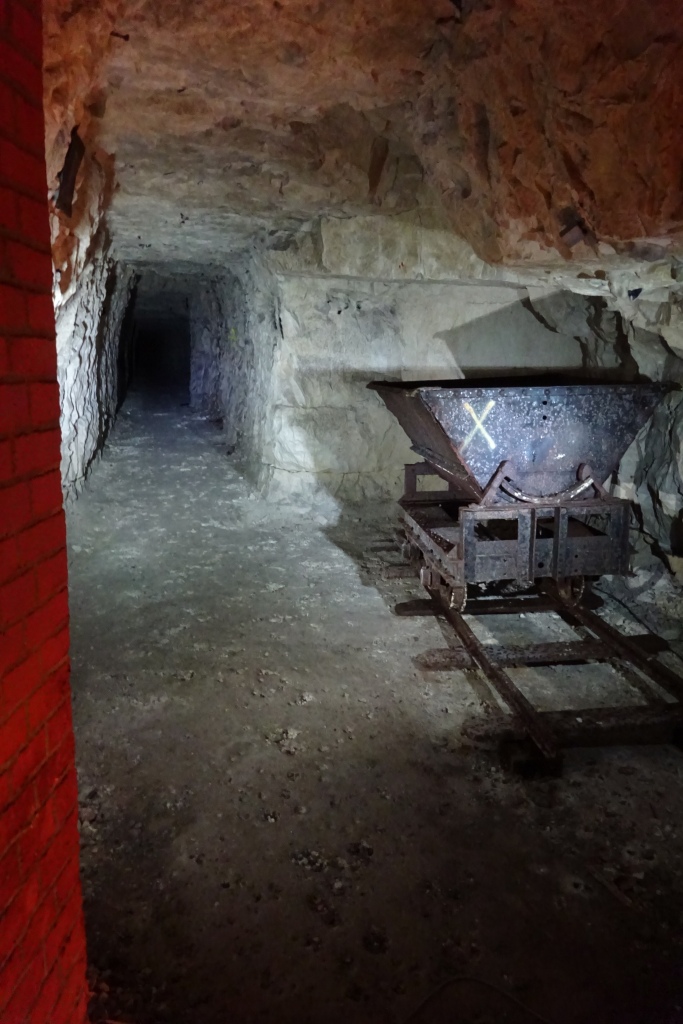 No 10 exit from the tunnels 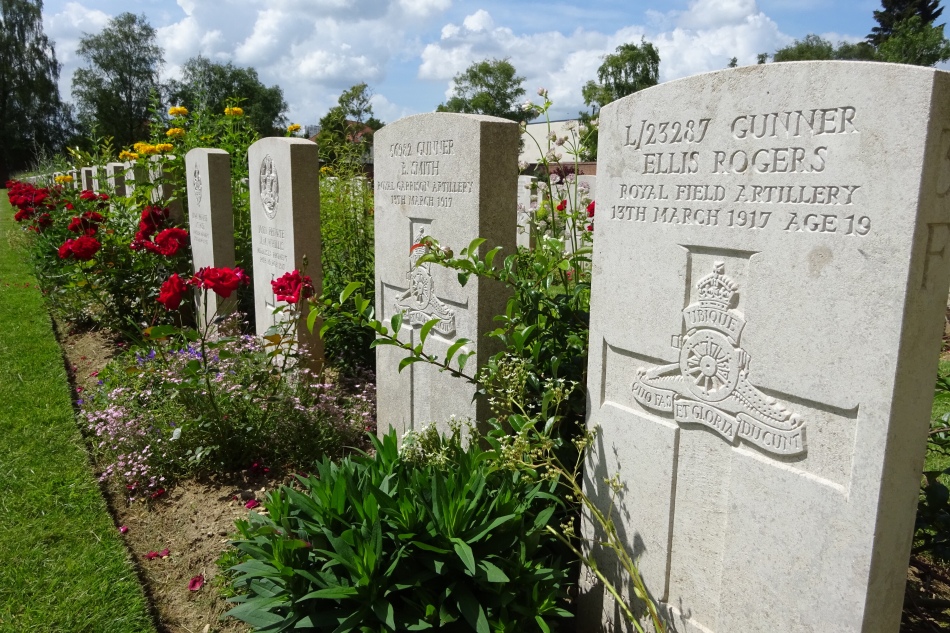