A splendid stage today, from Aulla to Sarzana. Just 16.2km apparently, according to my guidebook. It felt more like 50km. Paul and I had intended to go on much further, scoffing at the paltry distance. Perhaps we were tired from lack of sleep or exhausted from overdoing it. Or depleted from under nourishing meals. Who knows?

We were both awake from 4am. In fact we had a healthy debate about who had slept the least in the hostel last night. It was very hot and extremely humid. Several more men joined us in the dormitory, one of whom made frequent visits to the toilet in his flip flops. It was enough to wake the relics of the patron saint, at rest nearby.

We rose at 5am, as usual but I knew at once that a good 35km walk was out of the question. I dilly dallied over eating an orange but eventually we made an effort to put on our gear and head for the hills.

Heading for the hills is to be expected in Tuscany. It’s all hills. Every little town is perched on a hill. I knew this from films and documentaries but it is quite extraordinary to see them with one’s own eyes. How on earth did they build these places, crammed together on a cliff face?

The walk was even better than yesterday. The sunrise was stunning, revealing layer upon layer of hills and valleys and illuminating the haze which settled between them. Ok, it was tough; all uphill and downhill on slippery gravelly paths cut by mules over the centuries, but how we struggled. There was no bar to give respite. Eventually we reached the outskirts of Sarzana and came to a small village store selling the desperately needed Frizzante which fuelled us for the final crawl into the historic 10th century city centre.

We landed in a delightful pavement cafe and ordered a confused mixture of breakfast and lunch items. The waitress was equally confused and when it was time to go she brought us the bill for 10 Euro. She had forgotten to charge for a croissant and something broke inside her head. She went off with our 10 Euro note and returned with 9 Euro change. I chased after her to return the 9 Euro and to pay another euro for the croissant. The owner was unimpressed. She then asked if I had given her a 10 or 20 Euro note! By now the owner was writing out her P45 and I said “Chou”.

We decided to call it a day and found a hotel beyond the railway which felt like 5 star luxury. Like everywhere in Italy, Sarzana is empty and closed in the afternoon. The splendid cathedral of Santa Maria was open and impressive. There are huge marble quarries nearby and the marble has been put to good use in the Cathedral.

The gelato shop is a special Italian experience. What a pleasure to enter the cool premises from the summer heat and to see all the flavours on display. Choose your cone size and the flavours and watch the assistant scoop out the gelato and cram as much as possible into the cone or dish. Then find a little table and let the indulgence begin. After a few mouth cooling spoons, step back and admire the creation. Observe the customers coming into the shop. Children with unbridled joy, adults with controlled enthusiasm laced with guilt and old people with a smile and nostalgia for summers past. I’m still in the first category.

It is in the evening that these Italian towns burst into life. The little roads and alleyways are thick with people, market stalls and restaurants. Families are out and about together with a few tourists. It’s all very charming

A beautiful hazy sunrise over the Tuscany hills and valleys 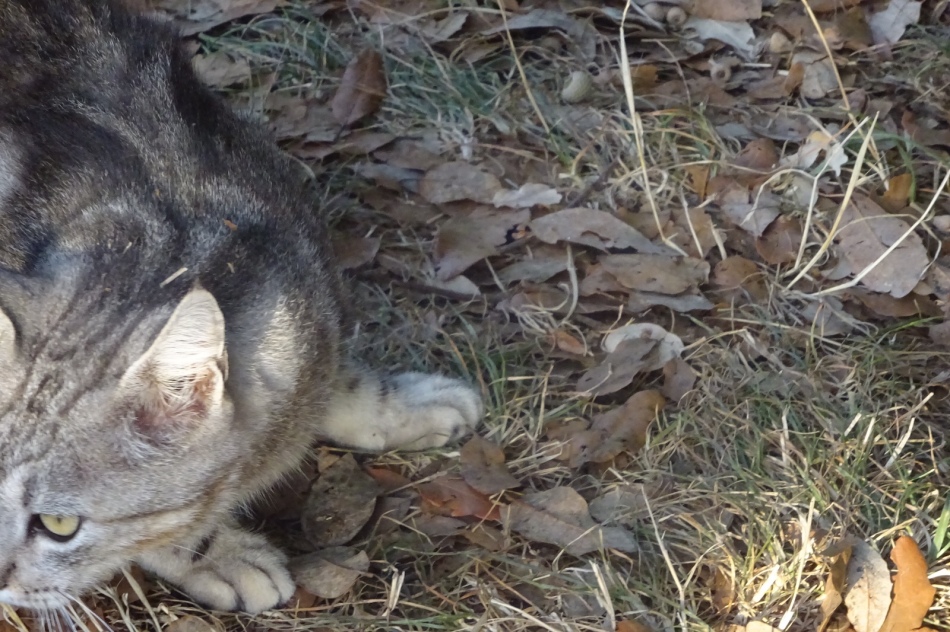 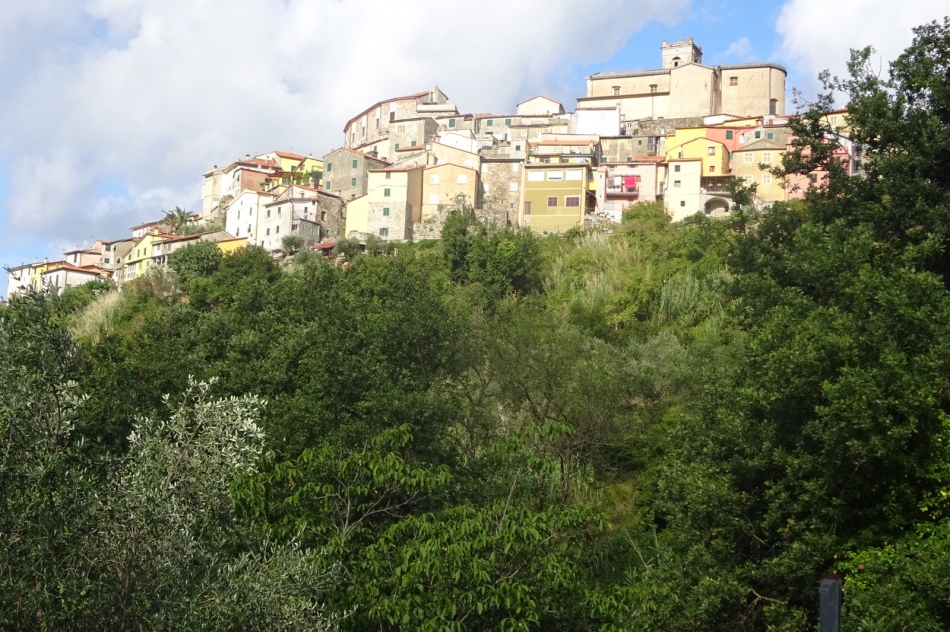 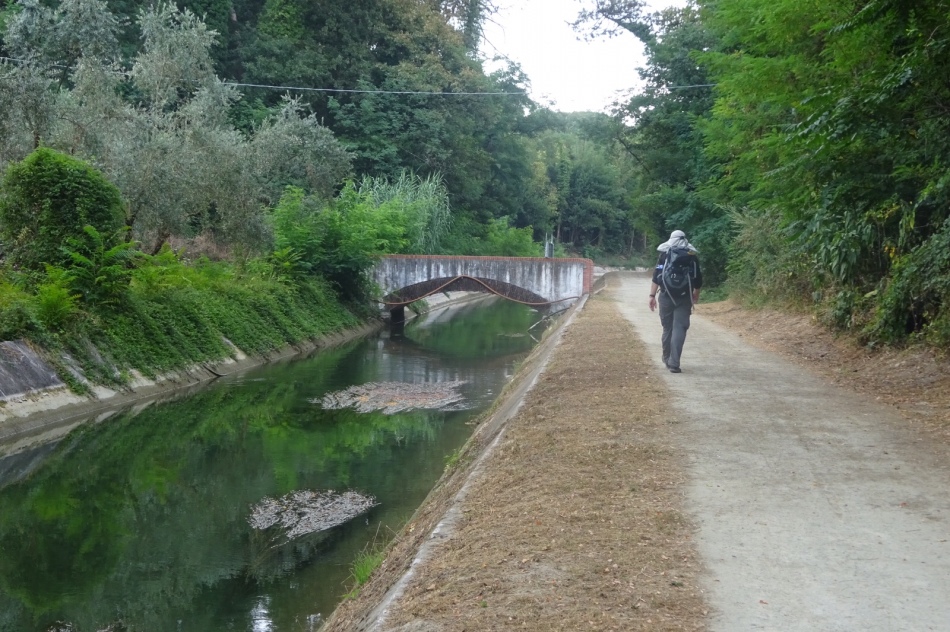 Paul has a gelato just to keep me company

I have a proper size gelato 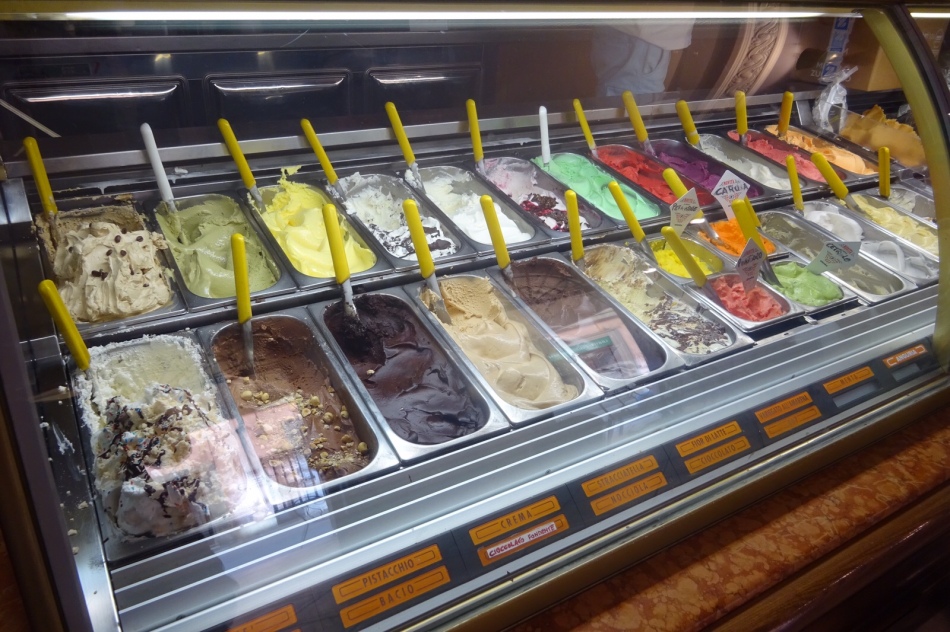