A 6am departure from the pleasant Ailin hotel in Yoshinoya. I wasn’t hanging around for breakfast because a short distance away was the Matsuo tunnel, 1710m and I wanted to get through it before the traffic built up.

It was certainly worse than the first Matsuo tunnel but nothing to be alarmed about. Fortunately there was very little traffic and I was through it in 20 minutes.

I decided to push on to Seiyo City in case we get some of the typhoon coming to Japan this weekend. That meant a long 40Km day.

First stop was Uwajima where I made a visit to the Tenshaen garden, a nationally designated scenic spot with 14 different types of bamboo. I was banging on the door at 8.30, much to their surprise. Like almost all Japanese gardens it was a delight.

Next came Temple 41 where I met Daniel from Idaho who is attempting the pilgrimage on a Brompton folding bicycle. He sleeps with his bicycle (presumably folded) under a ground sheet. And a Japanese man called Sato san. We walked together to Temple 43. He picked up some very useful information. The mountain trail after Temple 42 has been washed away in a landslide so we stuck to the road. We later passed an Australian man who, like me, was unaware of the landslide and spent 2 hours trying and failing to cross the mountain.

After all that I’m now back on a futon on a tatami mat, without a plan for tomorrow. My good luck continued on to dinner where I correctly identified the main dish as sashimi of duck and returned it with my compliments.

From here it’s over 70Km to Temple 44 but don’t fear; they’ll soon be coming thick and fast again. 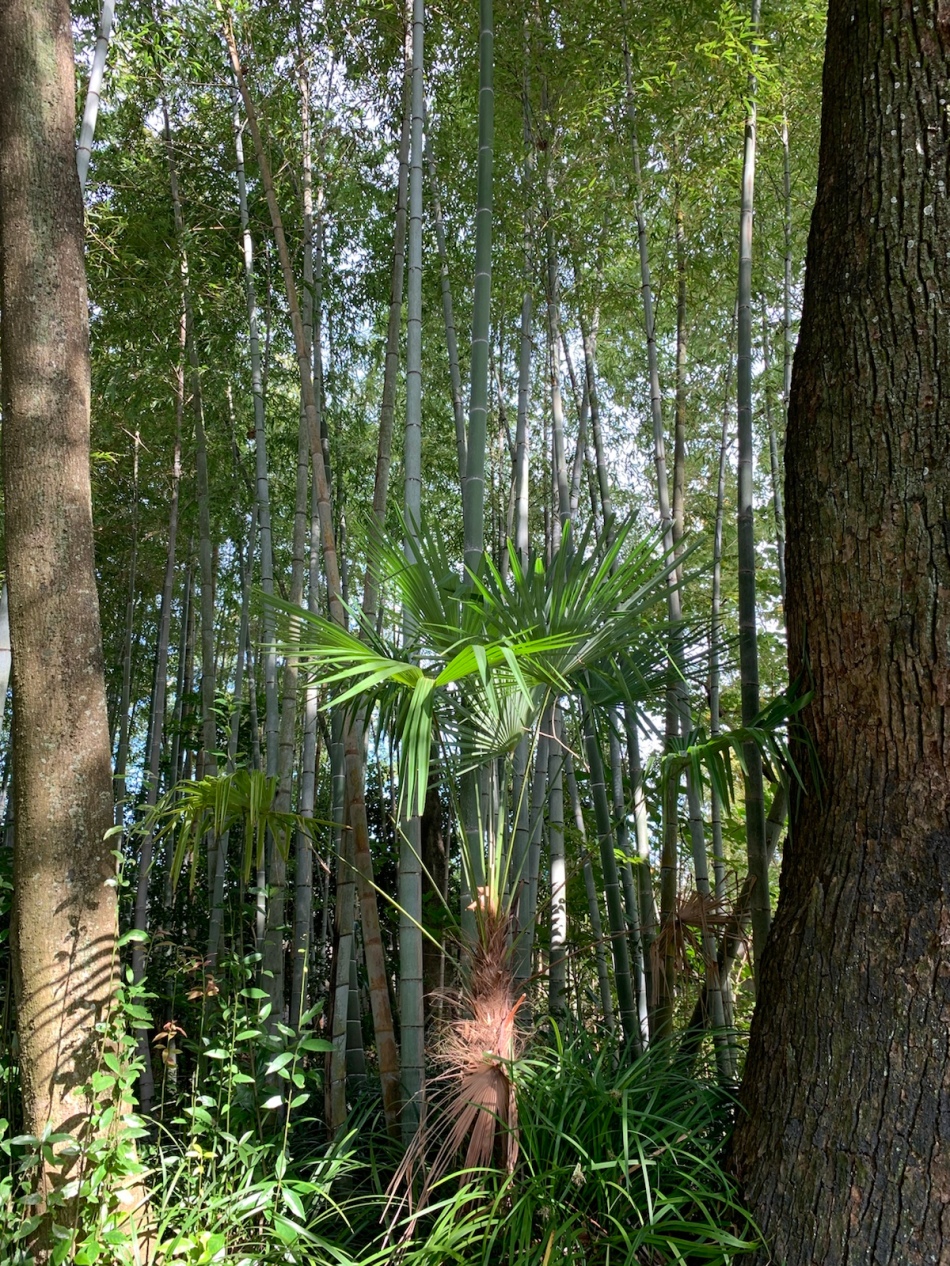 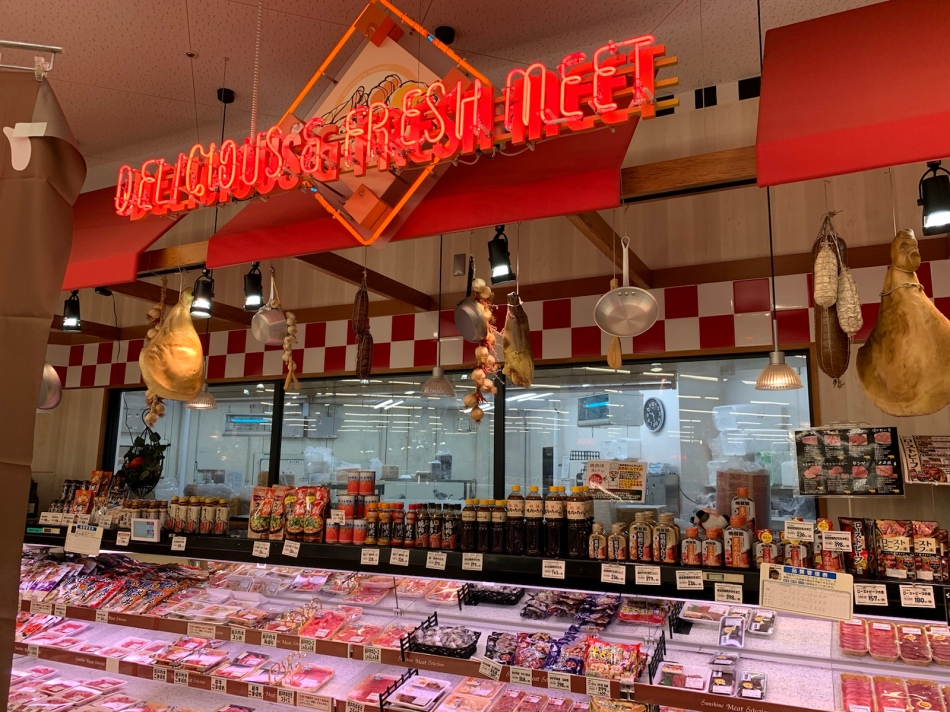 7 comments on “Day 29 – Three hazards overcome: the 1710m Matsuo tunnel, a landslide and sashimi of duck”