The storm continued all night. The wind howled. The rain lashed against the window of my B&B. But while I was eating my scrambled eggs this morning, the weather calmed down. I set off just in time to get a light soaking before it stopped altogether.

The path crossed a field and dropped down through some woods to the river Churnet and the Caldon canal. I had the luxury of a towpath for the day’s walk. No more muddy fields. The sun shone too.

I passed through Cheddleton with its historic 18th century flint grinding water mill which supplied the potteries in nearby Stoke on Trent according to Wikipedia.

There is also a scenic railway line, the steam powered Churnet Valley railway, which ran alongside me. It has a proper railway station and real signals.

Before long I reached the edge of Leek. The Staffordshire Way swung away while I continued for one hour and seven minutes to the Premier Inn in the town centre. I was going to take the bus for this extra step but it was quicker to walk.

It was a short day today but tomorrow is going to be a tough one. 36Km or more in the hills.

I chatted to a runner along the canal who told me he originally came from York. He wondered if it was possible to walk there. I said that was eminently possible. That was the extent of the day’s conversation so I was more or less alone with my thoughts again.

We are about to leave the safe and tame lands behind us and head into the hills and the moors. Over the next couple of days I’ll skirt around the Peak District and then I’ll attempt to walk up the Pennines, the backbone of England. It will be a bleak journey to Hadrian’s Wall and I have no idea how it will turn out. 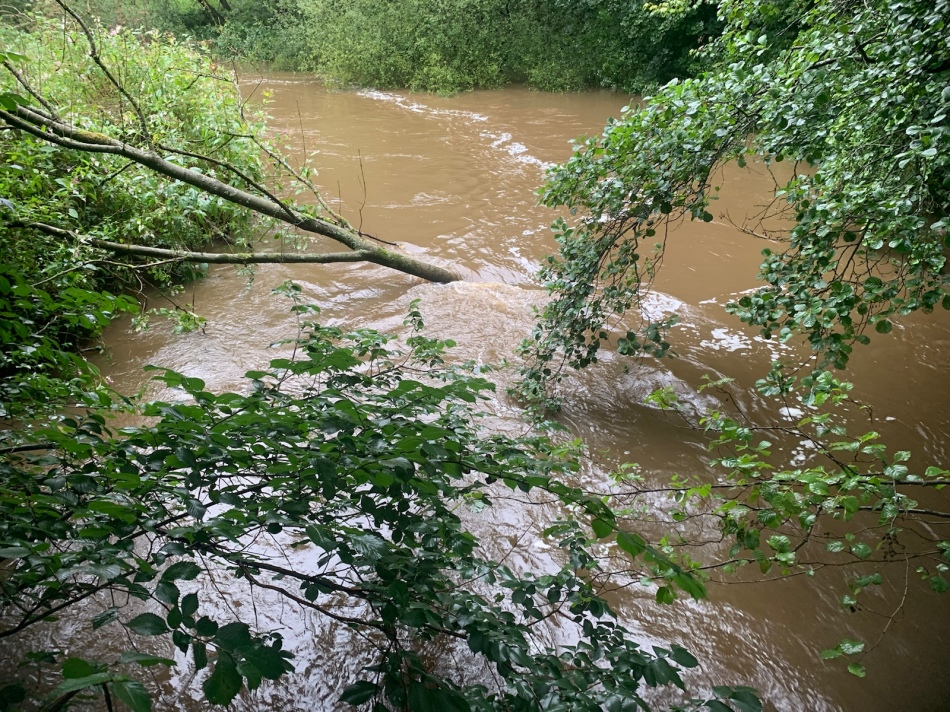 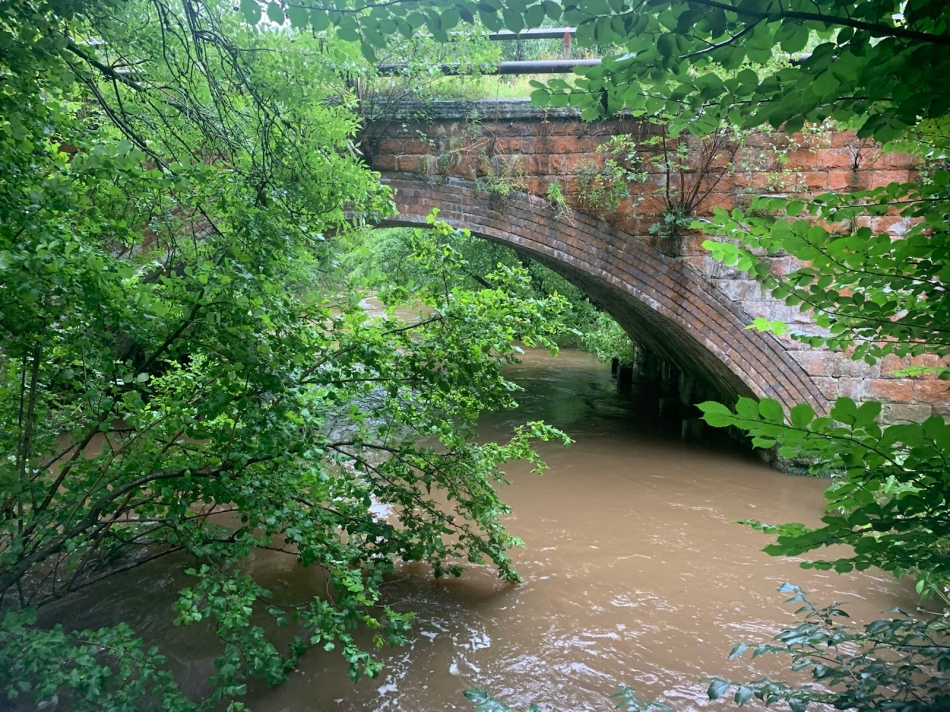 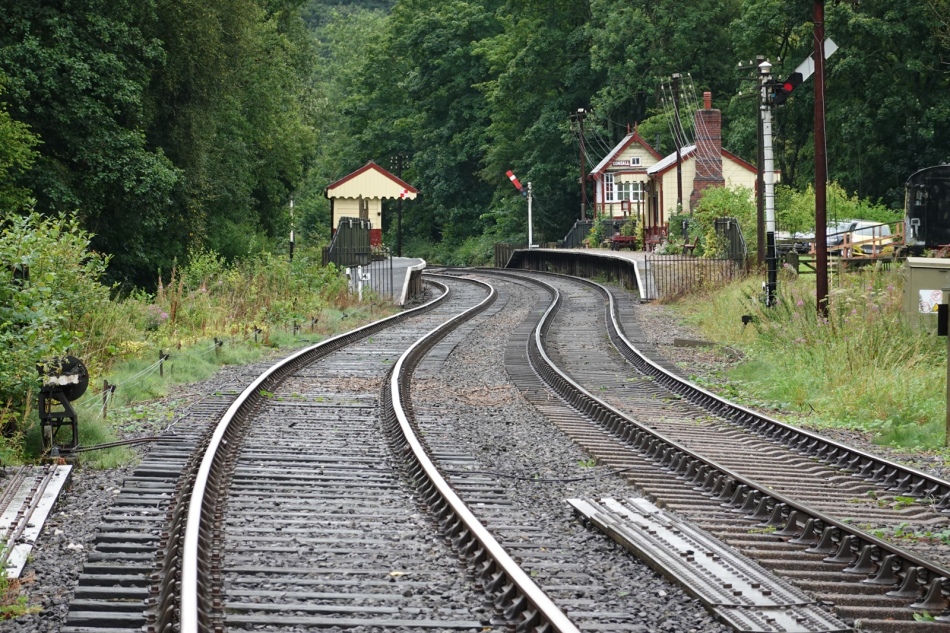 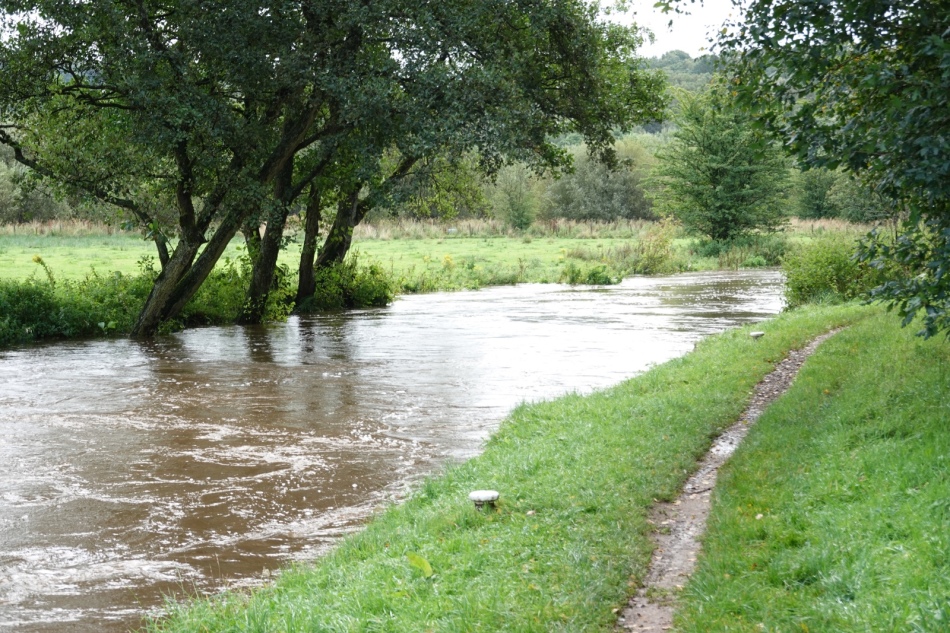 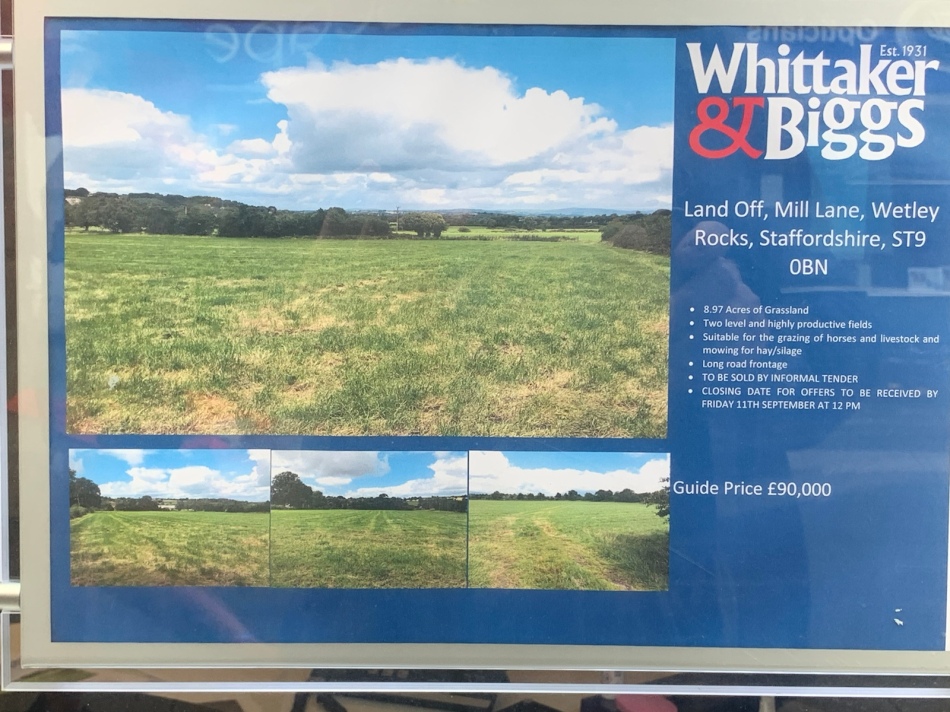 A chance to buy a couple of muddy fields of your own.