The Premier Inn doesn’t have a loyalty scheme. It’s a shame because I’d be a gold member by now, enjoying sweet things on my pillow. I like them. They’re all the same. Wake up in the night, reach out for the light switch and there it is. Everything is good and when you check out, the cost is much less than a grim B&B.

Breakfast started at 6.30 at the Premier Inn in Leek and my taxi was waiting at 7am to take me along the 67 minute walk back to the Staffordshire Way.

It was a nice walk today along a towpath and then a disused railway line. I love those old railway lines best of all. At the end of the line there was an unexpected development. The Staffordshire Way went off in the wrong direction without so much as a goodbye and I found myself walking on the Gritstone Trail. I didn’t know there was such a thing.

The Gritstone Trail is more friendly than the Staffordshire Way. He said hello and apologised for the mud, blaming the storm. “It will get better soon”, he said. That’s not much comfort once you’ve filled your boots with it. He’s a bit old and he struggled on the hills, wheezing as we climbed. But after 250 million years he can be forgiven.

I picked up a very good leaflet which explains everything to the walker and is a credit to Cheshire East council. Good grief, we’re in Cheshire already. Now that brings back memories of 1975 but I’ve been criticised for being too “racy” so we’ll just leave it at that.

It’s not just the leaflet. The signing on the Gritstone Trail is excellent. Every twist and turn has a signpost so you can’t get lost. They have their own engraved post and several badges on each one to cater for people who like to steal them.

I met a couple of ladies today. They were out on a day’s walk and one of them was carrying 8kg as training for a holiday on the Pembrokeshire coastal footpath. Apart from them, no one.

The Gritstone Trail is a cosy dress rehearsal for the Pennine Way. Plenty of contours, some remote spots, lots of sheep and the occasional quarry and mill town.

Spinning and weaving were the main industries in Bollington. The old buildings stand proud but are probably call centres nowadays. 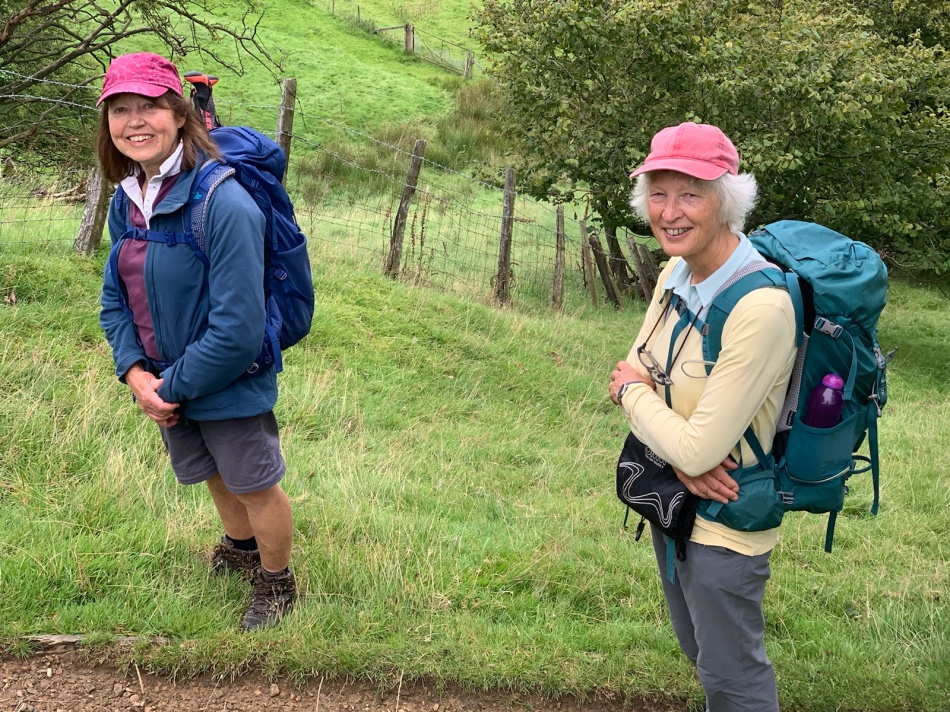 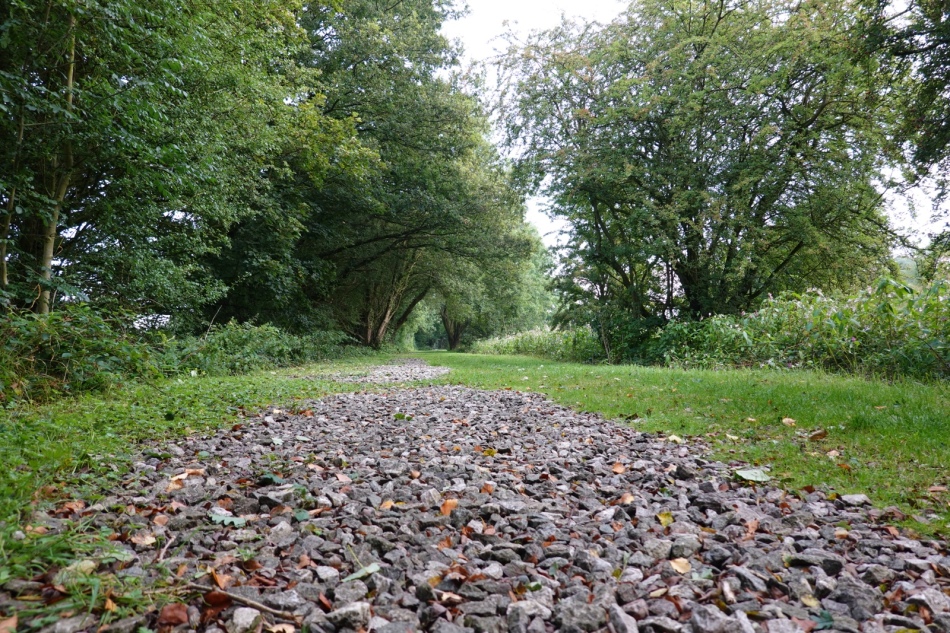 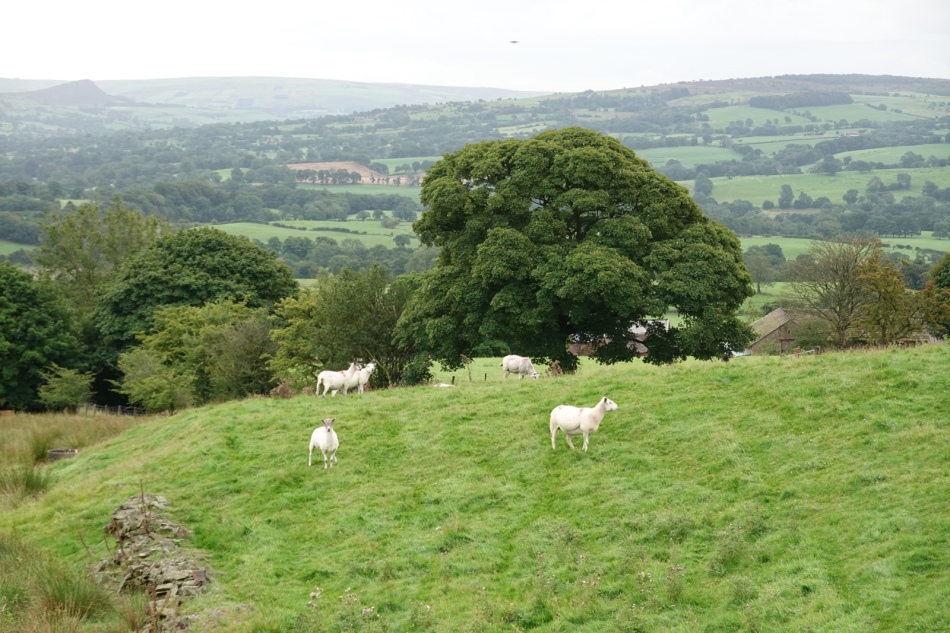 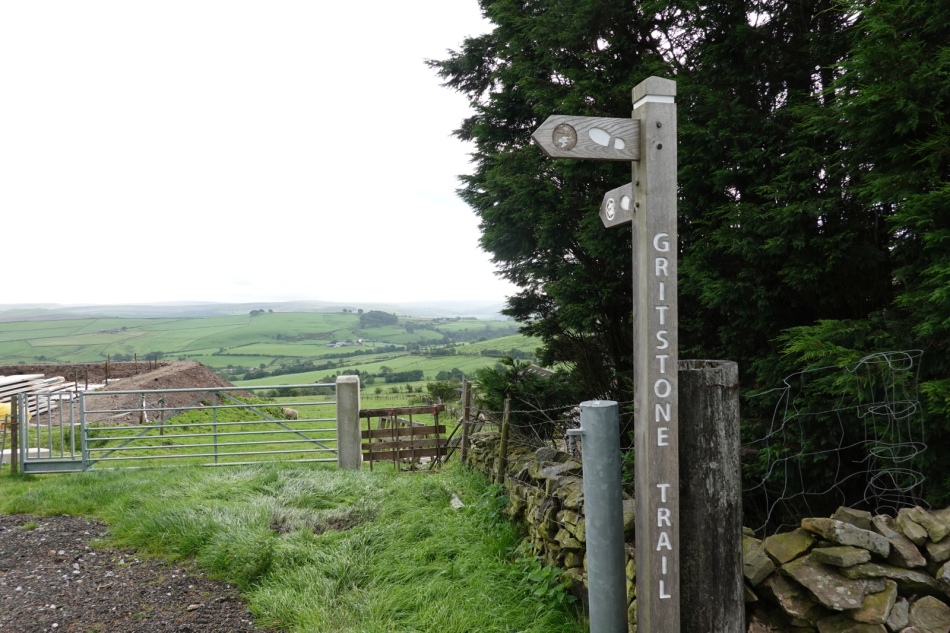 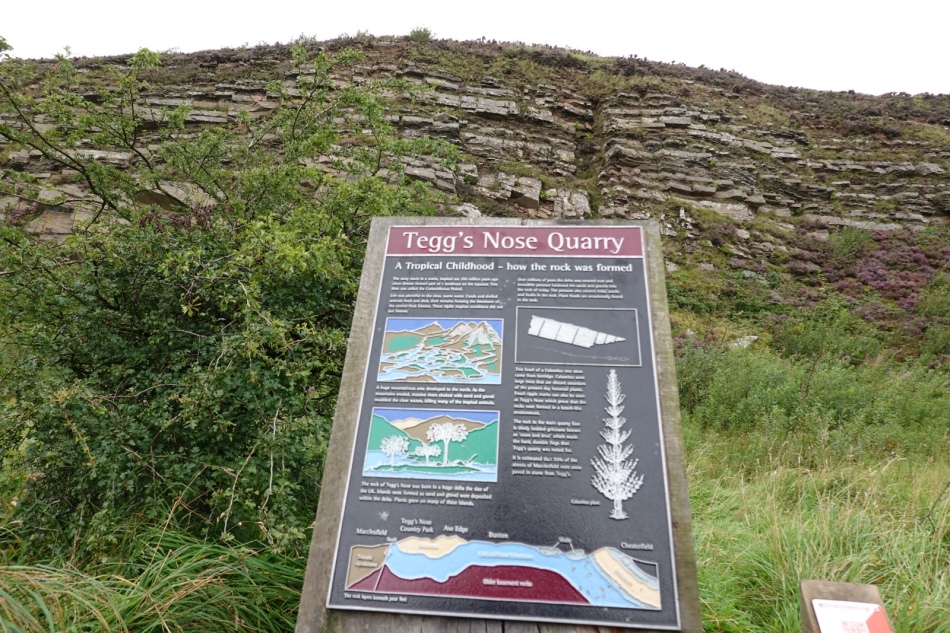 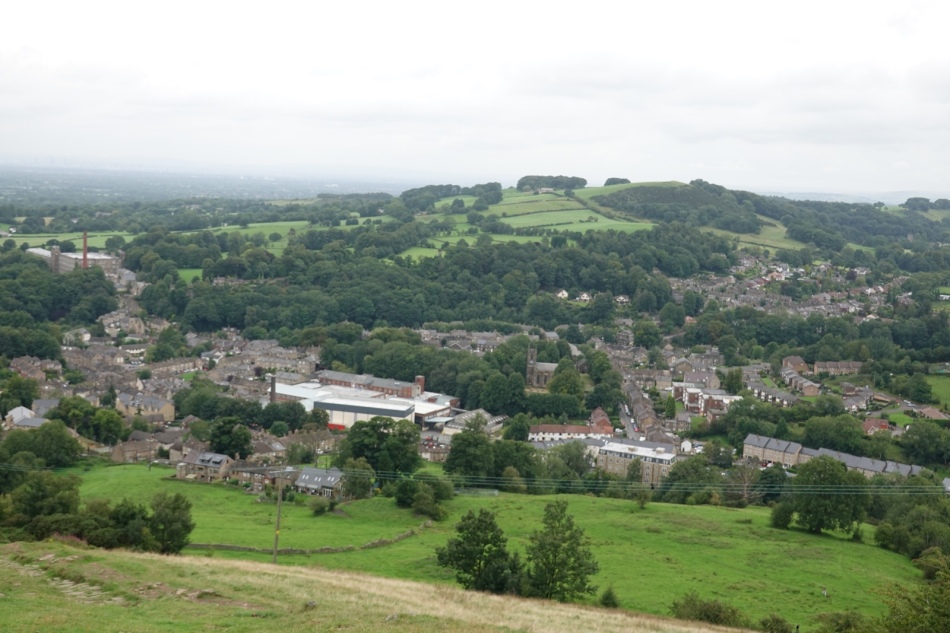