I am now working my way around Manchester. It’s always cold and wet here and it was today. Everyone is so cheerful and they say it’s not always like this. But it is. I worked up here for six months many years ago and it rained every day.

It really was a dreadful day. I barely slept last night due to a sea bass attack on my delicate digestive system. The hotel made me a good breakfast and then I set off with 30Km ahead of me. The rain started at once. I walked through the Lyme Park estate which is National Trust. It was 10.30 and I made my way to the cafe for coffee and cake but it was only doing takeaways so I left it. Where can you take cake in the pouring rain?

The Gritstone Trail apologised for the weather and told me that it used to be nice when he was a boy. But that was 250 million years ago when England was on the equator. He took me as far as Disley station which is where he finishes. He told me to keep off the moors. He said, “Keep off the Moors”. It was a pleasure to walk with him.

I found a cafe nearby for my morning cappuccino and looked at a lot of cakes, all of which were baked on the premises. And then I walked along the Peak Forest Canal towpath with cold and wet feet.

Fortunately the awful pub in Marple didn’t serve food so I continued to Compstall where the pub served “brilliant” food. The young bar maid told me she only works on Fridays and Saturdays and she is starting Liverpool university next month.

I trudged the final kilometres to Hattersley and my last Premier Inn. They served me an elaborate meal from their carvery which was a combined Christmas and Thanksgiving feast. The chef sliced too much turkey and then piled my plate with roast potatoes, green beans, carrots, sprouts, cauliflower and a Yorkshire pudding. It cost £7 and is considered a normal meal up here.

So now I’ve come to the end of the easy bit. Starting tomorrow I’m up on the moors. There probably won’t be any telephone signal or Wi-fi. Also they don’t have spirits like we had in Shikoku. But they have werewolves which are best avoided.

It was a grim day. There was no inner journey. Here’s your photo puzzle. See if you can match the captions to the photos. I can’t. 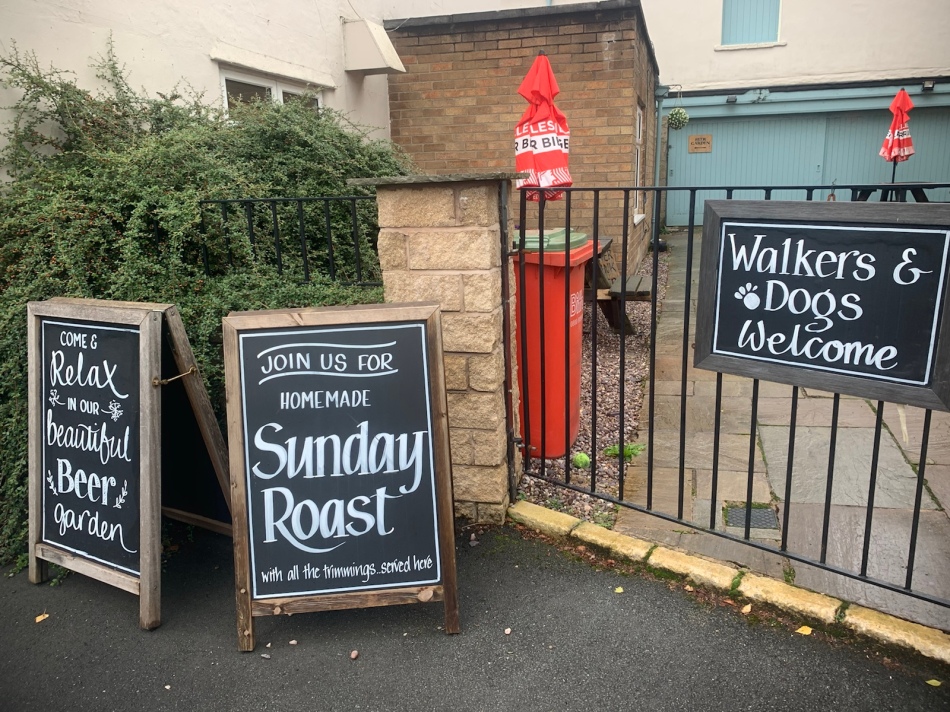 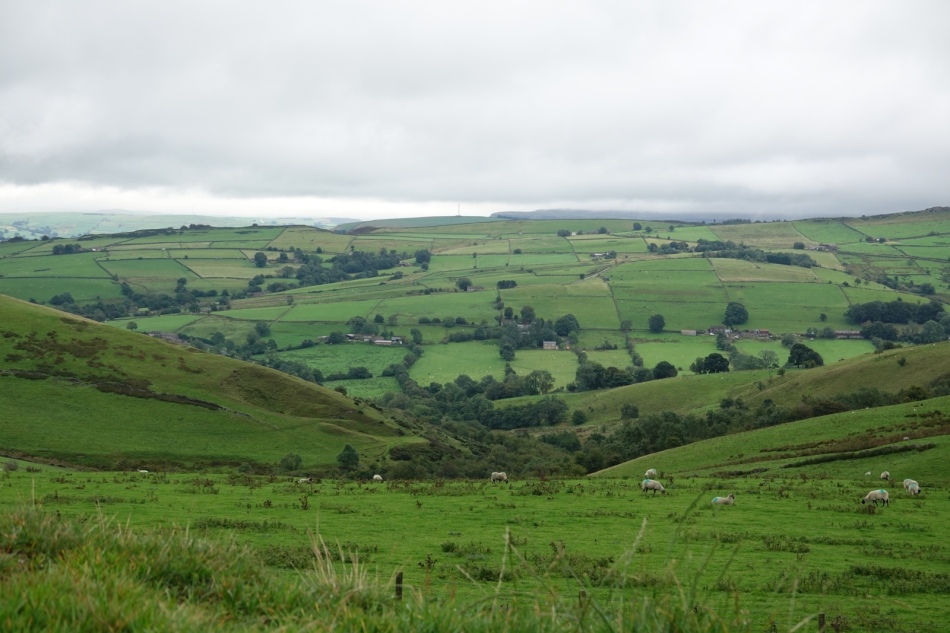 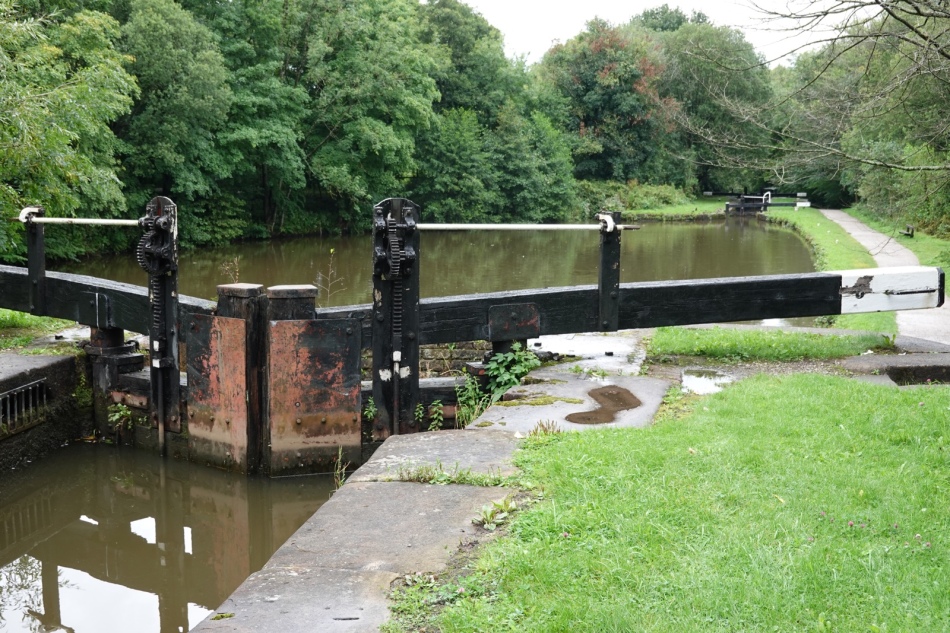 It’s Christmas every day up north