I slept well in the Abbey last night, possibly for fear of waking in the night needing the toilet and then getting lost in the old house. This morning the sister (who is also Claude’s cousin) came to make our coffee and rather strangely showed us another toilet downstairs, next to our room.

Breakfast in the Abbey was a packet of sliced bread. The Abbey experience is more for the soul than the body. I have stayed in some fine Abbeys on the Camino where the pilgrim experience adds much to the journey. But in Wisques I would suggest the local hotel, if possible.

Marie has declared my left foot operational. My right foot, as I write, is soon to visit her cousin for appraisal.

We departed Wisques and followed the GR footpath into the woods and then across fields of cauliflower while giant wind turbines swished above our heads, creating a refreshing cooling effect.

We arrived in Therouanne in time for lunch. The bar served us a beer and then the supermarket provided our picnic which we ate in front of the Marie. During the picnic the mayor came out of the Marie to say hello. And then we inspected Eden,

the town’s gite d’etape for pilgrims on the Via Francigena. It’s a really good facility with a kitchen and perhaps a dozen beds. Eight people have stayed since 21 May including a Dutch girl who is walking from County Cork to Rome with a Celtic harp. I don’t know why or how; she is 3 weeks ahead of us and I think we might catch up with her at some point.

It was a surprise to find pilgrim accommodation in this part of France but disappointing to note how few pilgrims have stayed there. We are fortunate for now to be staying in Claude & Marie’s beautiful home for 2 nights so we walked onto Mametz.

I have just returned from a visit to Marie’s cousin who is a foot specialist. I was perhaps expecting to be taken to her house and to prop my foot on a chair while she held a towel to her face and poked at my foot with a sponge on a stick. Instead we arrived at an ultra modern facility and were shown straight to her suite with all the equipment that you could expect for the treatment of feet. Snip snip went the scissors to remove dead skin and other tools were deployed to good effect. Creams and ointments were applied and this lasted for 30 minutes while the two ladies kept up a steady stream of French. I got the gist of it. My left foot: c’est bon. It had been infected but was now good. The right foot has 2 blister areas which need me to apply Compeed and NOK cream which “prevents blisters”. I also have an absorbent pad for my swollen toe. Soon the nail will drop off and the toe will return to normal.

Thankfully tomorrow is a rest day. 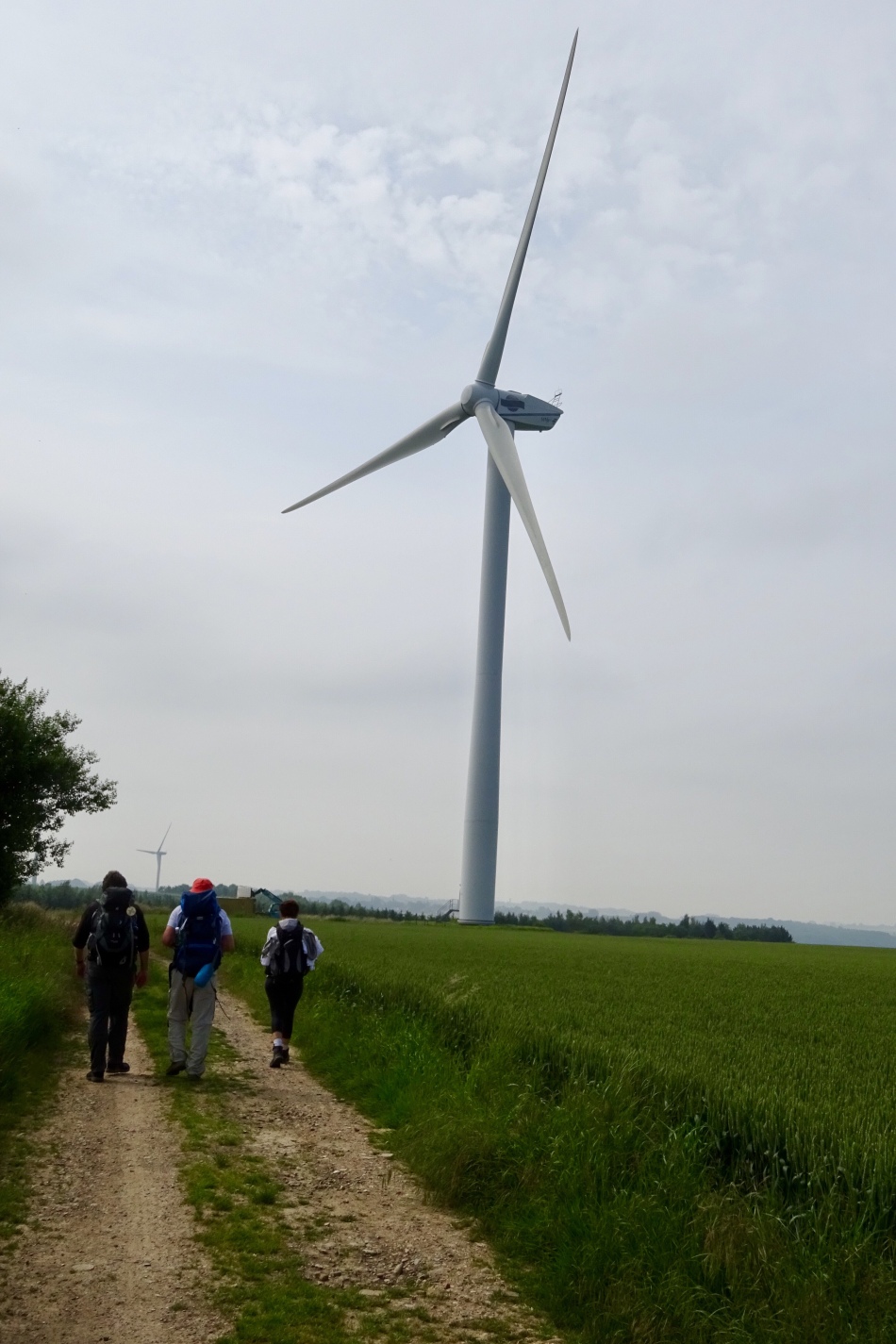 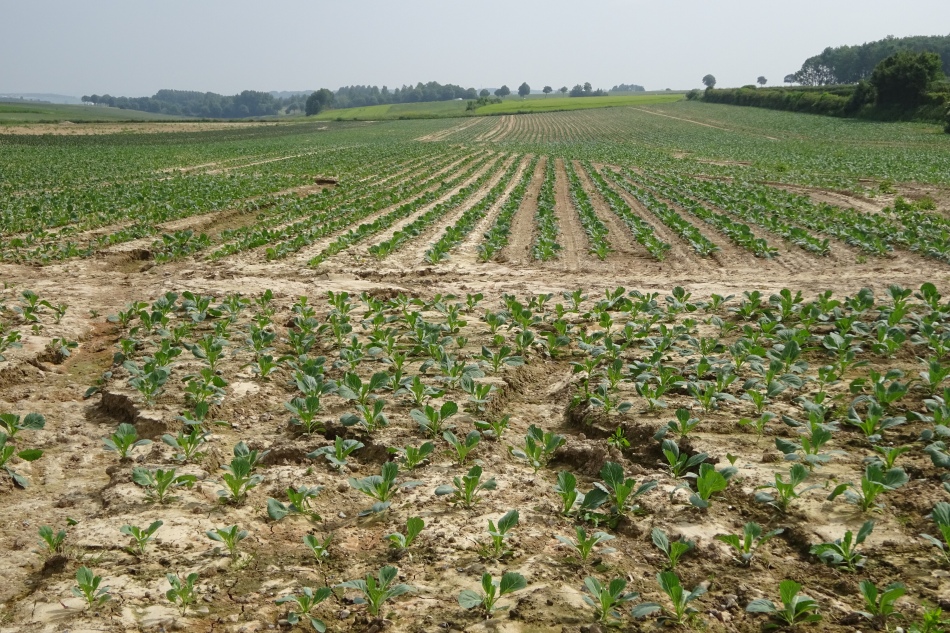